DEKALB COUNTY, Ga. - A beloved member of the DeKalb County Police Department has retired after being hurt in the line of duty.

Last October, K9 officer D'jango and his handler located a wanted suspect facing violent charges and when officers approached, the suspect fired his gun, striking and critically injuring the dog. 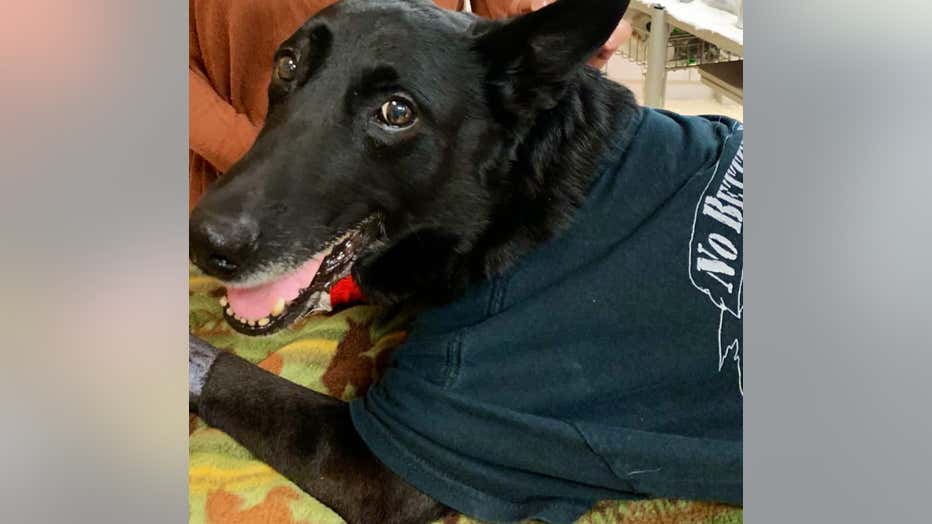 The K9 underwent hours of surgery and therapy so he could return to work, but ended up retiring March 31.

In seven years on the force, D'jango and his handler helped seize more than $1.9 million in illegal narcotics with 129 arrests.