A restaurant owner who sold her car so she could keep her employees in a job says her struggle to keep her doors open might be coming to an end.

SMYRNA, Ga - It's been a roller year for a Smyrna restaurant owner. She was on the brink of closing but scraped up enough money to pay her employees by selling her car. Up until now, she has managed to stay in business, but she's not sure if she'll be able to keep the doors open much longer.

"It's very scary for me. I put so much money and time into this I don't want to lose it," said Charity Salyers, owner of Vittles Restaurant.

Vittles Restaurant is missing some of its vitality these days. The local place known for its good Southern food has lost a majority of its business during the pandemic. Owner Charity Salyers said they're doing about 35% of the business they did before COVID-19 hit. 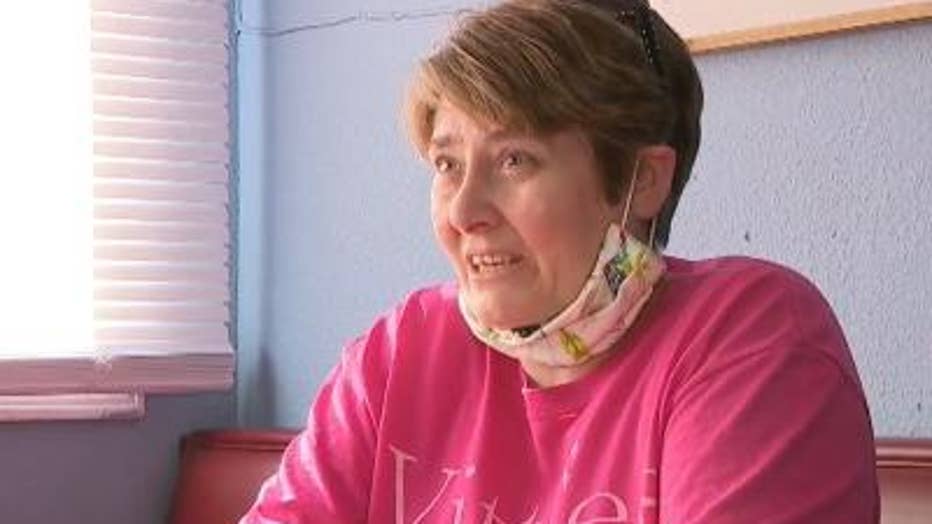 "Our cliental is older, usually 70 to 80 years old, so they're afraid to come out," said Salyers.

Last April, FOX 5 talked to Salyers after she sold her treasured red Mustang to get money to pay her employees. That cash is long gone, but the COVID-19 cases continue to rise. 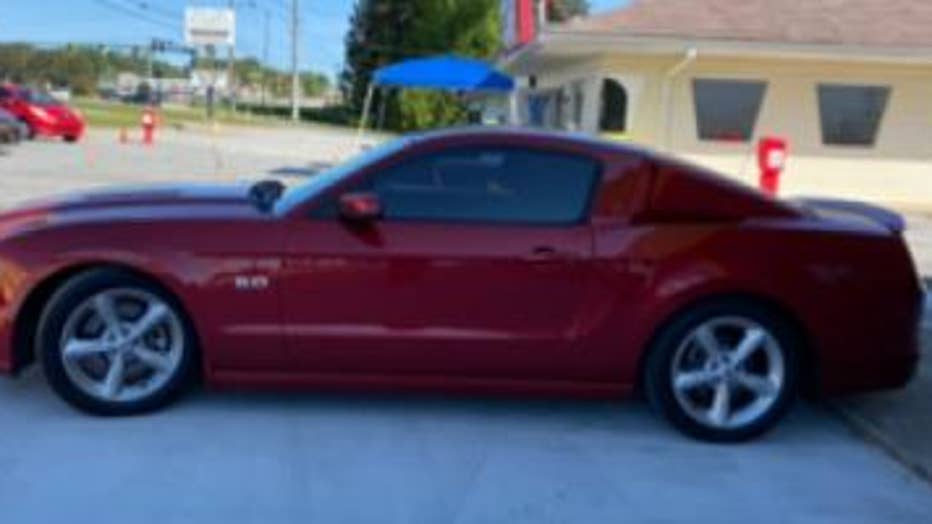 "Things were looking okay and then boom, we're right back and this time it's worse, and I don't have that car to sell, I can't go to that, so I'm stuck this time," said Salyers.

She's having a hard time finding workers to take care of the few customers they have. She said with the enhanced unemployment money, many can make more money just staying home.

"It's very discouraging as a business owner because you can't find anyone," said Salyers. 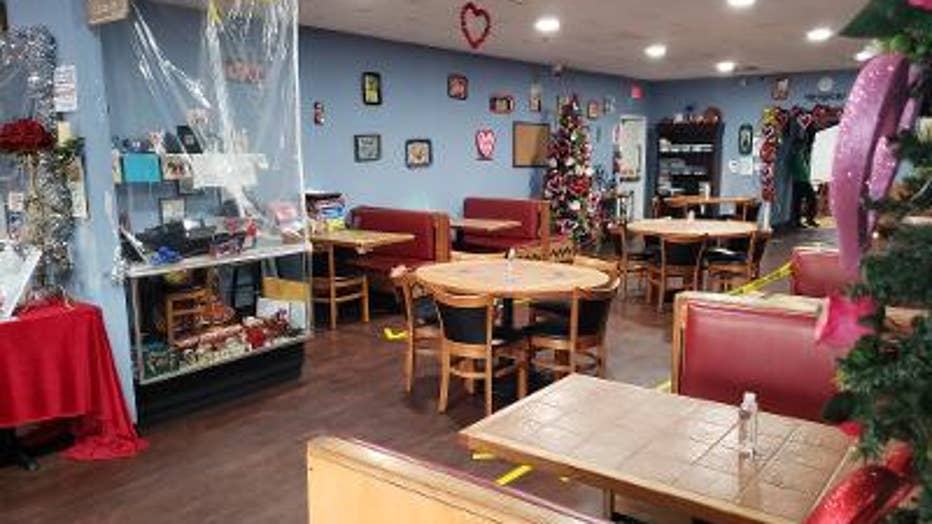 Salyers has taken on many of the jobs herself.

"I handle the front, the business end of this. I'm not a cook, I'm not a chef, but I've learned to be," said Salyers.

No complaints about the food from Gail O'Dell. She's a regular here. She stops by twice a week to get some vittles and chat. She said it breaks her heart to see the restaurant struggling.

"Charity has strived and she has worked, she helps everybody," said O'Dell. 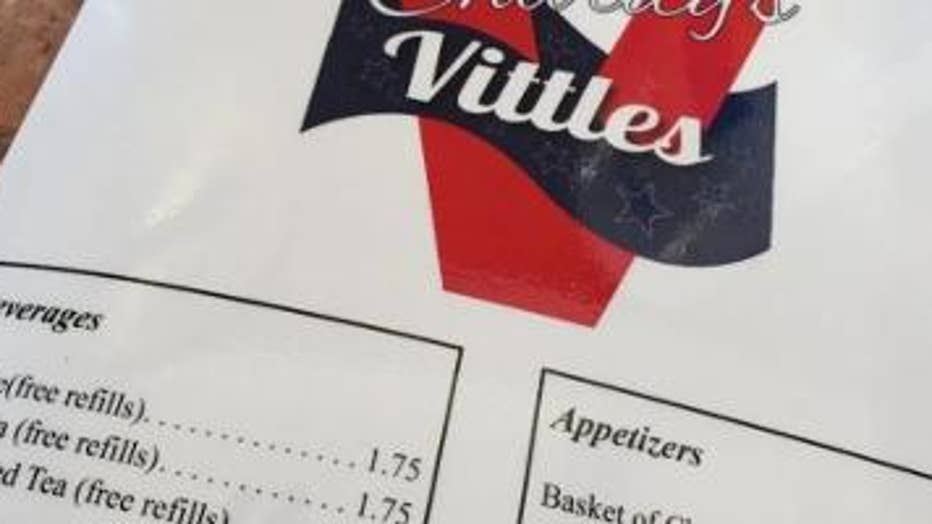 Salyers said she's trying but doesn't know how much longer she can hang on. She's applied for the PPP (Paycheck Protection Program) loan but has been denied.  She doesn't know why. She applied again this week and is crossing her fingers this time it will come through.