ATLANTA - Georgia Congressman Doug Collins has announced he will run for a U.S. Senate seat held by a fellow Republican. 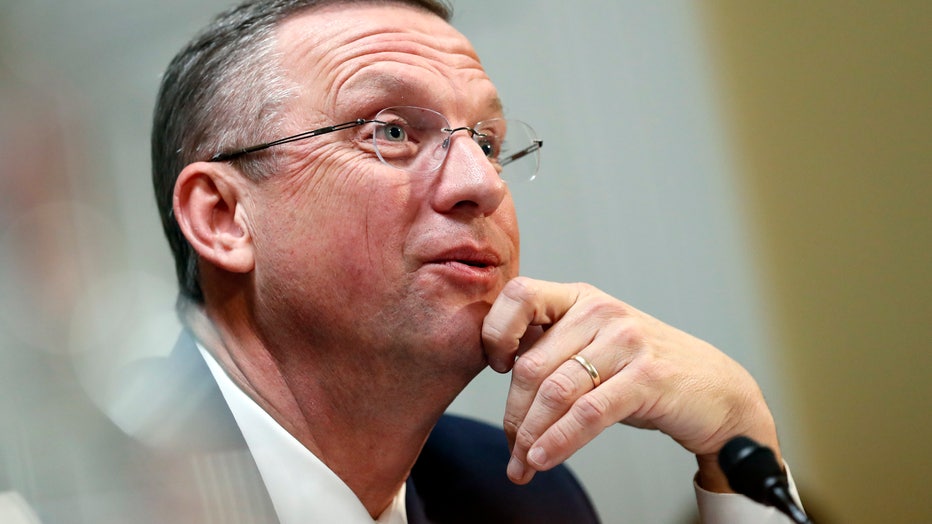 "For months, I have given serious deliberation to the role I should serve that would best benefit Georgia, the country and, President Donald Trump," Collins said on his Twitter page after announcing on FOX News Wednesday morning. "I have officially launched my campaign for Senate to do just that."

Sen. Kelly Loeffler was recently appointed to the vacant seat by Republican Gov. Brian Kemp, despite Trump's preference that Collins be picked. Loeffler could face a tougher path if a party primary is added.

Collins serves as the top Republican on the House Judiciary Committee, which has jurisdiction over immigration issues and represents Northeast Georgia.

Collins was a Lt. Col. in the Air Force Reserve and is the only military chaplain in Congress. He completed a deployment in Iraq from 2008-2009.