Gwinnett election officials expect almost all votes to be counted by Monday.

ATLANTA - The Trump campaign announced Sunday that Congressman Doug Collins will oversee a Georgia recount team as the vote count continues throughout the state.

A campaign spokesperson claimed there was "a lack of transparency in the tabulation process, especially given the reports of irregularities and improper ballot harvesting in Georgia".

So far no evidence has been produced to support the allegations.

Biden won the battleground state of Pennsylvania by a thin margin after a protracted vote count, according to projections by the Associated Press and FOX News.

RELATED: In their own words: Joe Biden, Donald Trump issue statements after race is called

As of 7 p.m. Sunday, Joe Biden maintains a lead over President Trump by about 10,000 votes in Georgia.

SEE ALSO: Recount laws in Georgia: What are the rules

"Republicans stand by the ideal that every eligible voter should be able to vote legally and have it be counted."

Earlier in the week, a Georgia judge has dismissed a lawsuit by the state Republican Party and President Donald Trump's campaign that asked him to ensure a coastal county was following state laws on processing absentee ballots.

The Georgia Secretary of State's Office responds after a lawsuit was filed in Chatham County over possible ineligible ballots.

Collins did not advance to the runoff, which will be between Democrat Raphael Warnock and the Republican Loeffler on January 5. 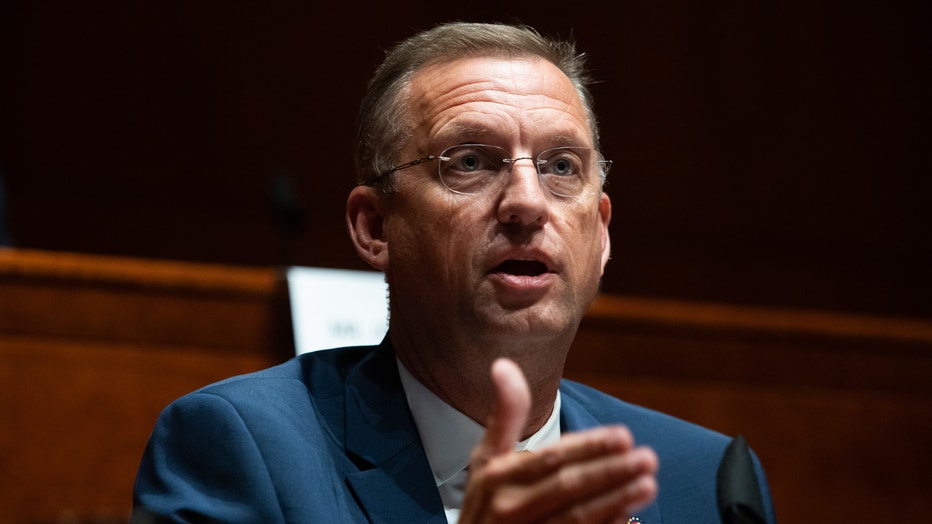 Control of the Senate likely won’t be decided until the runoff in Georgia, even after Democrat Joe Biden won the White House on Saturday.