VALDOSTA, Ga. -  A former employee at a Georgia university was arrested and accused of sending death threats to several workers at other universities in California, Indiana and Texas, authorities said.

Merdinger was an assistant director for IT information security with Valdosta State University between 2014 and 2016.

The Federal Bureau of Investigation arrested Merdinger at his Lake Park home Sunday.

A detention hearing was set for April 23. It’s unclear whether Merdinger had an attorney who could comment on his behalf. 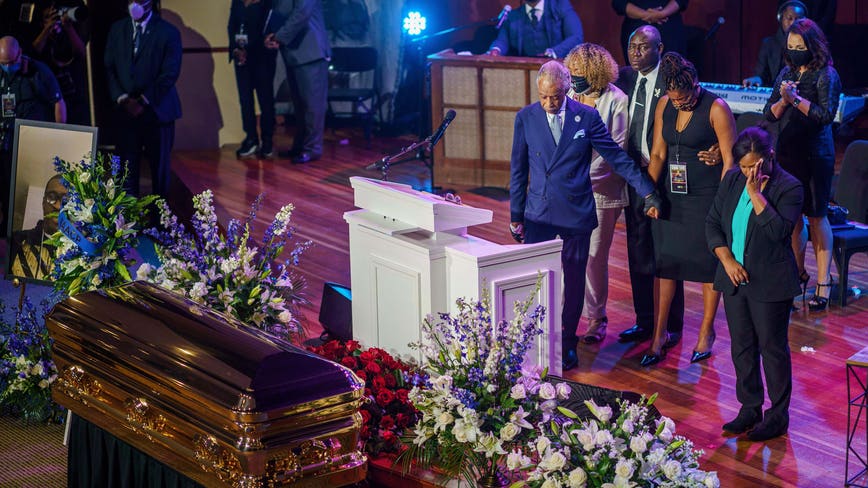 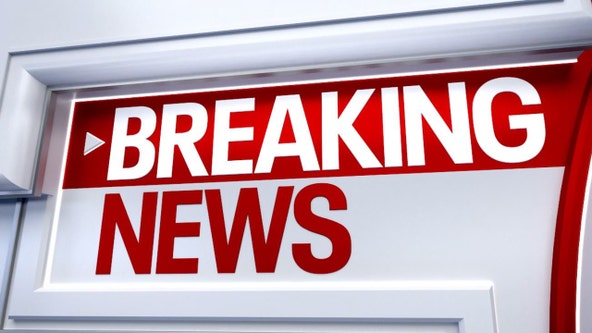