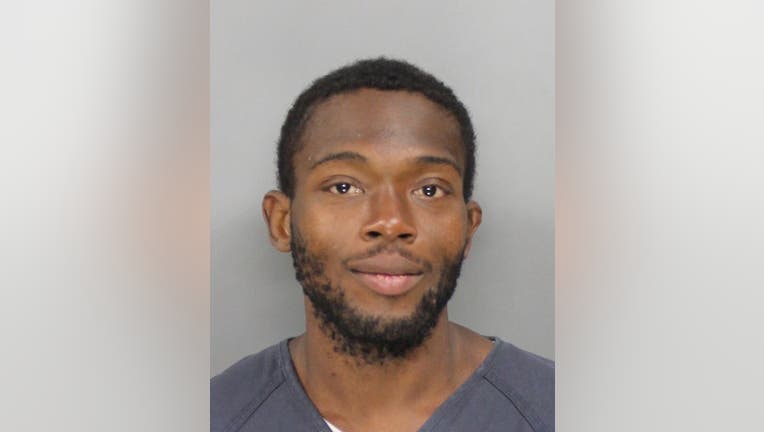 SMYRNA, Ga. - A man accused of groping a shopper and sales associated at a Smyrna supermarket on Sunday has been arrested.

Reginald Denard Usher, of Marietta, was arrested Tuesday and charged with two counts of sexual battery, theft by receiving stolen property, and theft by shoplifting.

Smyrna police would not comment any further on the arrest on Thursday.

FOX 5 reported on Monday an Instacart worker filling an order at the Publix on Atlanta Road in Smyrna when a man came up behind her.

"I was grabbing things from one of the aisles and a man quickly walked past me very closely and rubbed his whole hand up my body and kept walking," Kay Payton said.

She confronted the man.

"I can't repeat what I said because I used a lot of curse words, but I did look him in the face and asked him if he knew me to be touching me like that, and he just shrugged me off and kept walking," she said.

She immediately reported the incident to store employees, pointing out the assailant who was still in the store, and called 911. She soon learned she wasn't his only victim.

Usher remained in the Cobb County Adult Detention Facility as of Thursday evening.