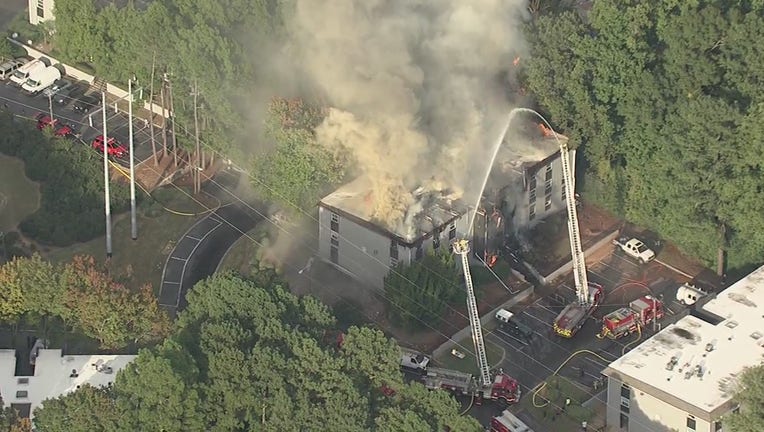 It happened at the Alderwood Trail apartments located at 2947 N. DeKalb Drive. Fire officials said they are fighting the fire from the outside due to the intensity, using ladder trucks and handlines.

About 70 people were displaced by an apartment fire in Doraville.

Firefighters were eventually able to get inside the apartment to hit hot spots and completely extinguish the blaze.

SKYFOX 5 flew over the scene around 5 p.m. as dozens of firefighters worked to contain the fire. 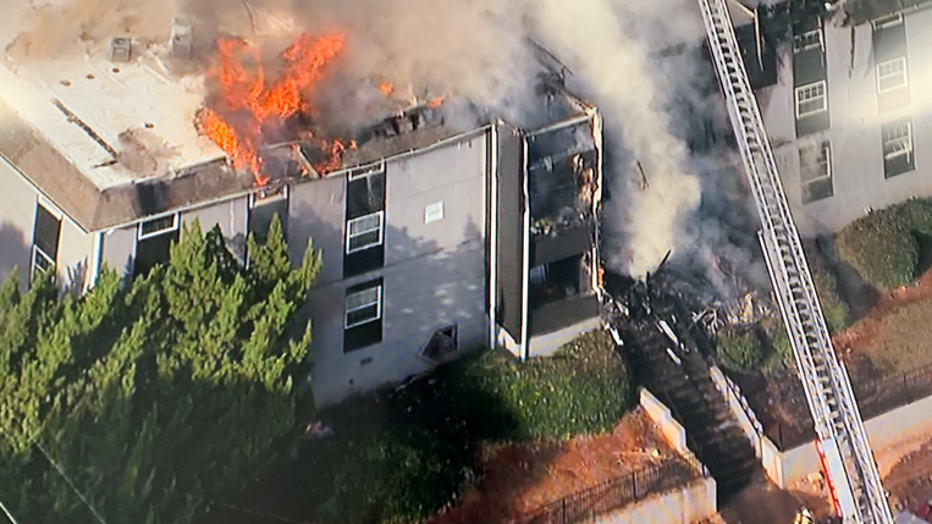 There were no reports of injuries.

The cause of the fire remains under investigation, but foul play is not suspected.