HOSCHTON, Ga. - Organizers believe it’s a historic first in the state of Georgia and it involves the recall election against Hoschton Mayor Theresa Kenerly and Mayor Pro Tem Jim Cleveland.

Tuesday night, the Jackson County Board of Elections and Registration ruled the election can now move forward.

In what is considered to be an extremely rare legal action, the board ruled the recall election against Hoschton Mayor Theresa Kenerly and Mayor Pro Tem Jim Cleveland will move forward.

“My understanding is there has never been a mayor recalled in the state of Georgia, so this could be setting a historical event,” said Butler.

Mayor Kenerly first came under fire in May for reported remarks that the city was not ready for a black city administrator.

Mayor Pro Tem Jim Cleveland added to the controversy saying as a Christian he did not believe in interracial marriage.

Many called on them to resign. Dozens of ethics complaints were lodged against them. 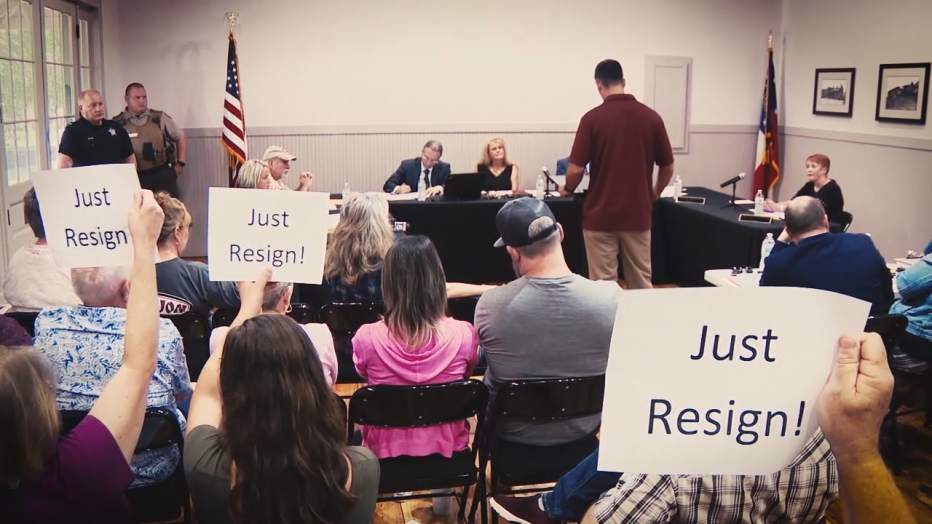 A petition drive garnered more than the needed signatures for the recall election.

In the meantime, the process was challenged at Superior Court by Kenerly and Cleveland.

After a loss, only Kenerly appealed to Georgia’s Supreme Court which declined to take up the case. 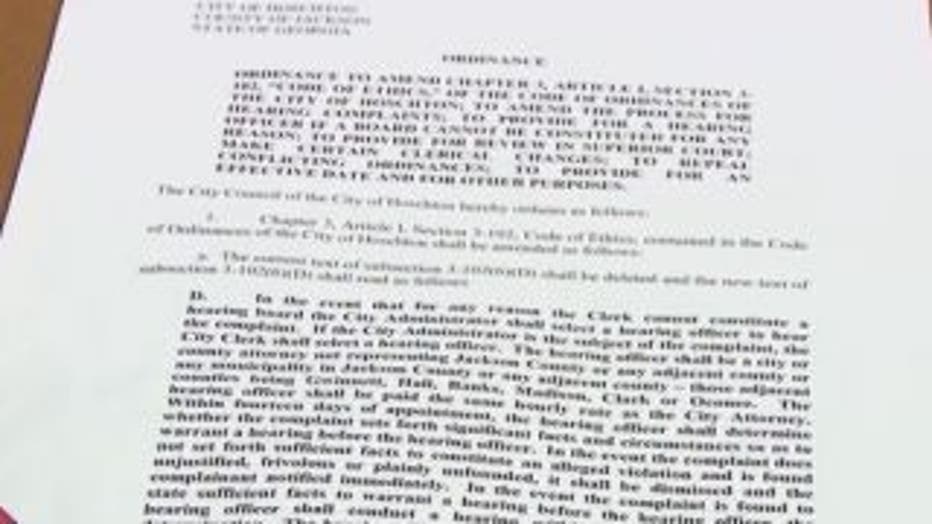 Eric Crawford, the Chairman of the Board of Elections told FOX 5 News the recall effort by a group of citizens met the criteria to move forward.

“It is a go, the recall organizers submitted a petition, this office verified the number of signatures and verified it was from elected voters,” said Crawford.

He said the recall election is likely to happen in early January.

Crawford adds if Mayor Kenerly Mayor Pro Tem Cleveland are recalled another election would be held likely in March to fill their seats.

FOX5 News reached out to both Kenerly and Cleveland but did not hear back. 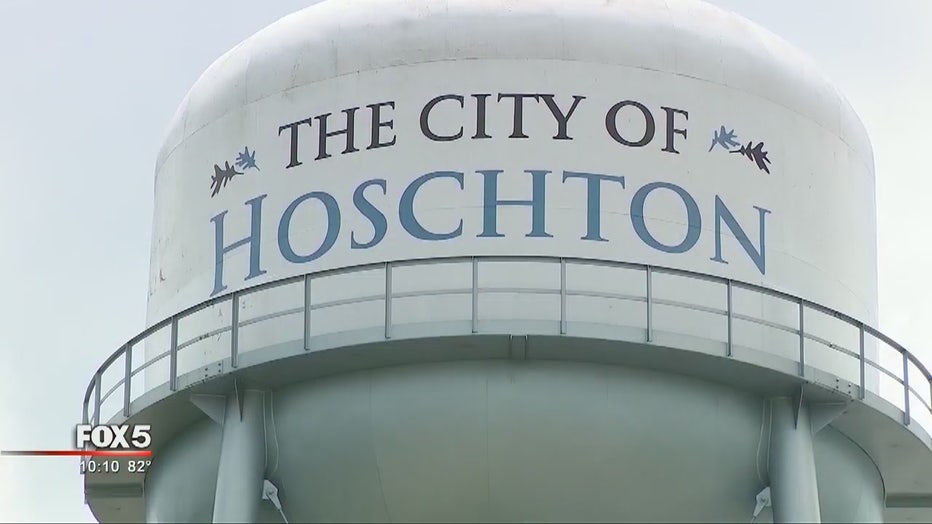 Recall organizers spent thousands of dollars of their own money followed by months of legal proceedings to make sure the voice of the people was heard.

Bill Phillips, one of the recall committee members, said the time, effort and money were worth it.

“I think this should send a message to all politicians in Georgia that there is a procedure to make them accountable if something goes wrong and that the citizens can do what they need to do to remove them,” said Phillips.