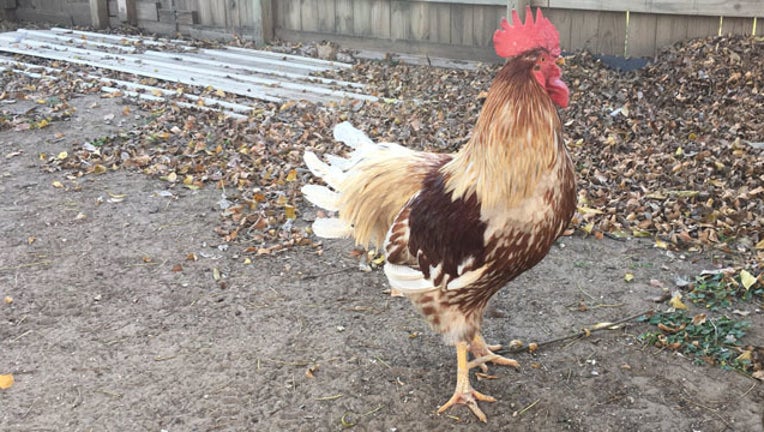 A company news release said that once the plan is fully set, hourly line operators who have worked for the company at least 90 days will earn at least $15 an hour. That is an increase of $1.95 an hour over the current base pay.

Lampkin Butts, president and chief operating officer of Sanderson Farms, said in the news release that the company tries to hire the best employees available.

"We recognize that if we are to continue competing for and retaining these exceptional people, our compensation package must also be among the best available," Butts said.

Sanderson Farms is based in Laurel, Mississippi, and has about 15,000 workers in Mississippi, Georgia, Louisiana, North Carolina and Texas. About 13,000 earn hourly wages.

An annual report says the company processed about 606 million chickens during the budget year that ended in October. That is about 4.5 billion dressed pounds (2 billion kilograms).