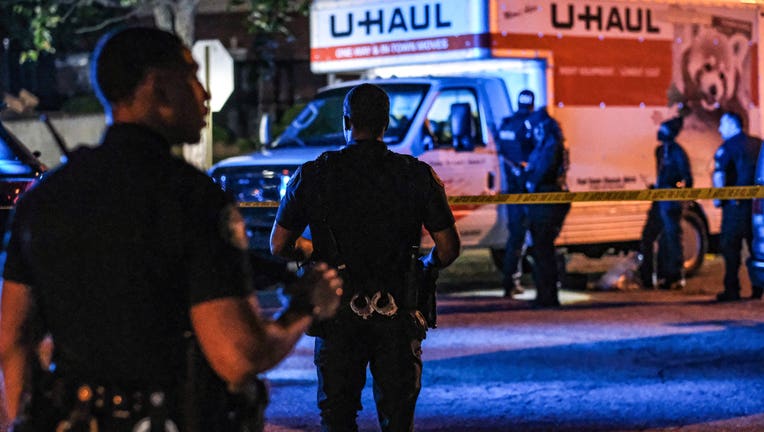 Atlanta Police Department investigators were on scene at about 4 a.m. Monday investigating near Magnolia Way.

"Right now we're following up on whatever leads we can get from Crime Stoppers and the public to further the investigation," Lt. Daniel Jenson said.

Police confirmed the victim was an African American woman. They did not identify her or confirm her age while the investigation was ongoing.

Emergency medical personnel attempted to save the woman's life, police said, but she died of her wounds. Homicide detectives are working to determine the motive in the shooting.

The shooting was one of several violent incidents in the Atlanta area on Sunday night, carrying over into Monday morning.

Atlanta police confirmed at least six shootings were confirmed in the area since 10 p.m. Sunday night.