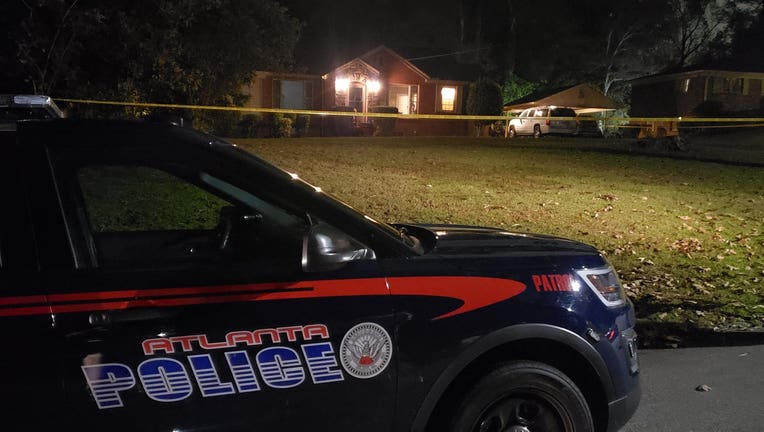 ATLANTA - Police in Atlanta spent the evening investigating the death of a woman at a southwest Atlanta home.

Officers were called out a little before 6 p.m. to a home in the 1700 block of Willis Mill Road SW near Wells Drive SW.

Police said a relative found the body a woman in her 40s when she went to visit.

Investigators believe this is a domestic-related homicide.

Police have not yet released any details on a suspect.

The name of the woman has not yet been released.