According to investigators, 35-year-old Lisa Ann Andrews and 33-year-old Jeremy Lee Ball were arrested as a part of the Lumpkin County Sheriff's Office and Appalachian Regional Drug Enforcement Office's Drug Investigation into a Drug TraffickingOrganization. 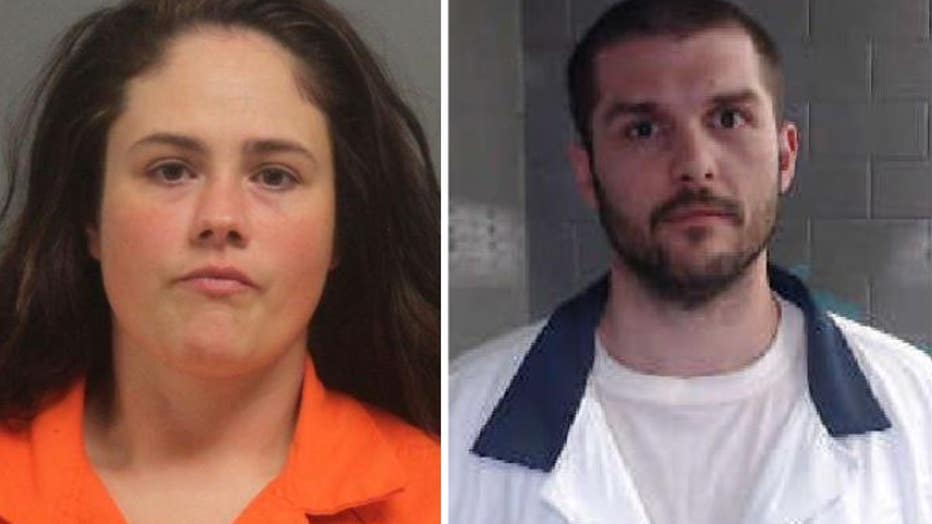 Ball is an inmate in the Autry State Prison, authorities confirmed. 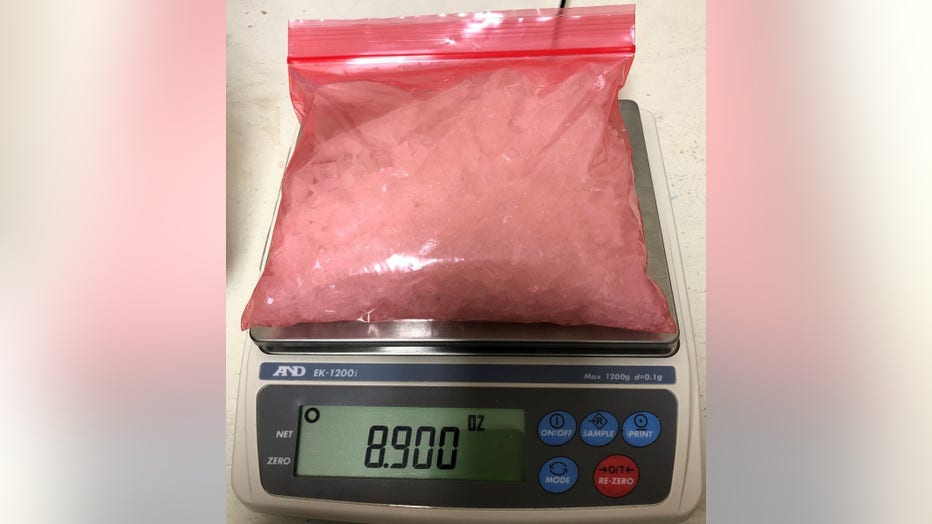 Both Andrews and Ball were charged with participation in criminal gang activity, criminal attempt to trafficking methamphetamine.

Police said both face more future charges, and more arrests will be made as a part of the investigation.