BUCKHEAD, Ga. - Investigators say they have arrested a teenager connected to a deadly shooting in front of a Buckhead apartment earlier in May.

The shooting happened just after midnight on May 16 at an apartment complex located along Habersham Road at Roswell Road. According to police, officers found Kevin Humes dead outside along the sidewalk along Roswell Road. Investigators said he appeared to have suffered a gunshot wound to the chest.

At the time, witnesses told police two men in a blue or gray vehicle yelled “get him!” during the shooting. Investigators said that vehicle fled northbound along Roswell Road.

On Saturday, May 23, investigators say they identified multiple suspects involved in the shooting and arrested one, described as a 15-year-old. 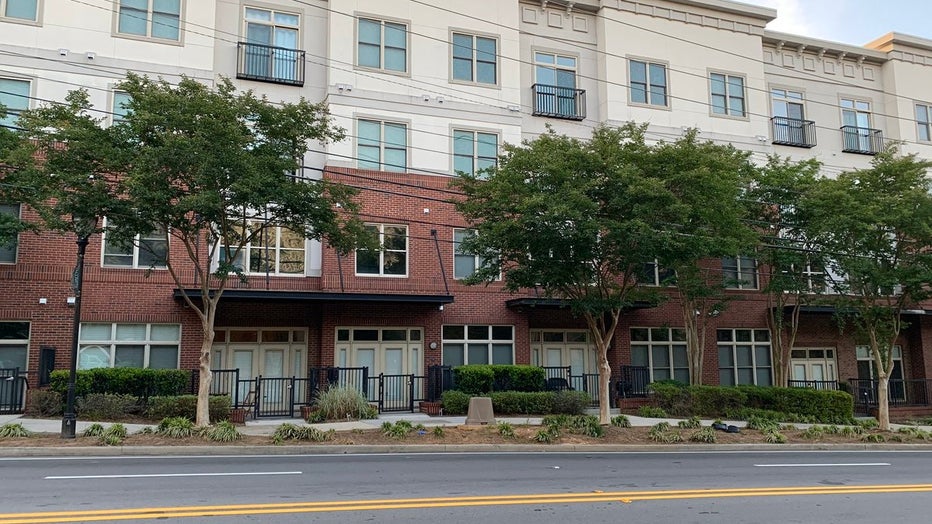 Investigators found the body on Roswell Road in Buckhead.

According to police, they now believe the shooting was connected to the attempted robbery of Hughes.

Police tell FOX 5 that they are still searching for other suspects and more arrests are expected in the investigation.

A $10,000 reward is being offered for information that helps arrest any suspects in the case thanks to an anonymous donor.

Anyone with information regarding the case can anonymously call the Crimes Stoppers Atlanta tip line at 404-577-TIPS (8477).