GWINNETT COUNTY, Ga. - Police have arrested a Kennesaw man suspected of a double murder at a Lawrenceville-area home. 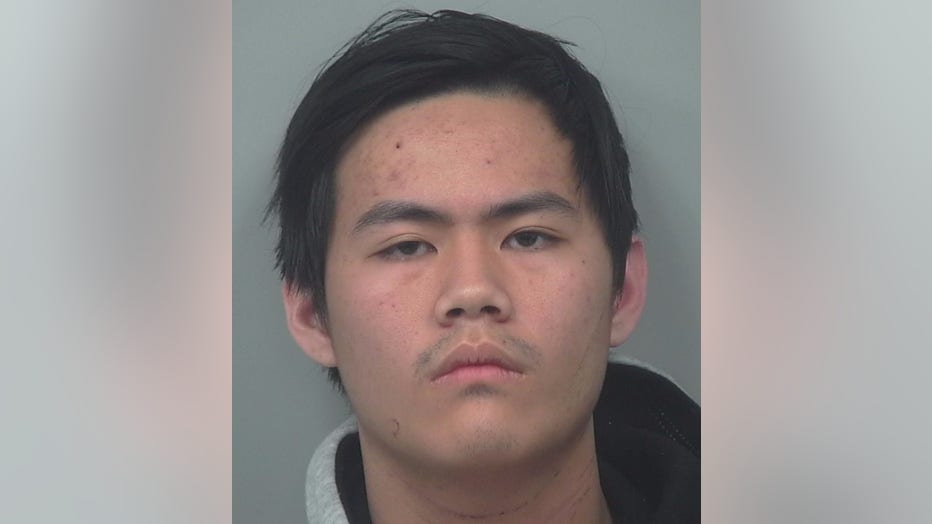 Steven Tran has been charged with two counts of murder and three counts of aggravated assault. (Gwinnett County Police Department)

It happened along Racquet Club Circle a little before 8 p.m. on the evening of April 16. Gwinnett County police said they received a 911 call reporting a “person shot” after returning to the home.

When they got to the scene, officers made the disturbing discovery of two men of Asian ethnicity dead from apparent gunshot wounds in the lower level of the split-foyer home. 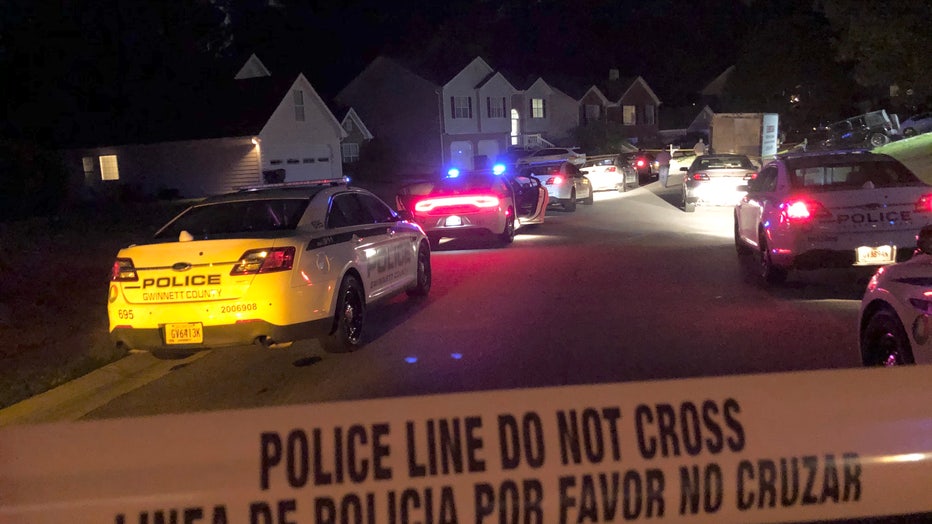 The victims were later identified as 20-year-old Julian Talbo and 23-year-old An Ha.

After an investigation, police say they identified the shooter as 19-year-old Steven Tran of Kennesaw.

Tran was arrested on Friday, April 17 and booked into the Gwinnett County Jail on two charges of felony murder and three counts of aggravated assault.

Officials say the motive for the murders appears to be drug-related at this time.