Two men were found dead inside a Gwinnett County home

It happened along Racquet Club Circle a little before 8 p.m. Thursday evening. Gwinnett County police said they received a 911 call reporting a “person shot” after returning to the home.

The victims were later identified as 20-year-old Julian Talbo and 23-year-old An Ha. 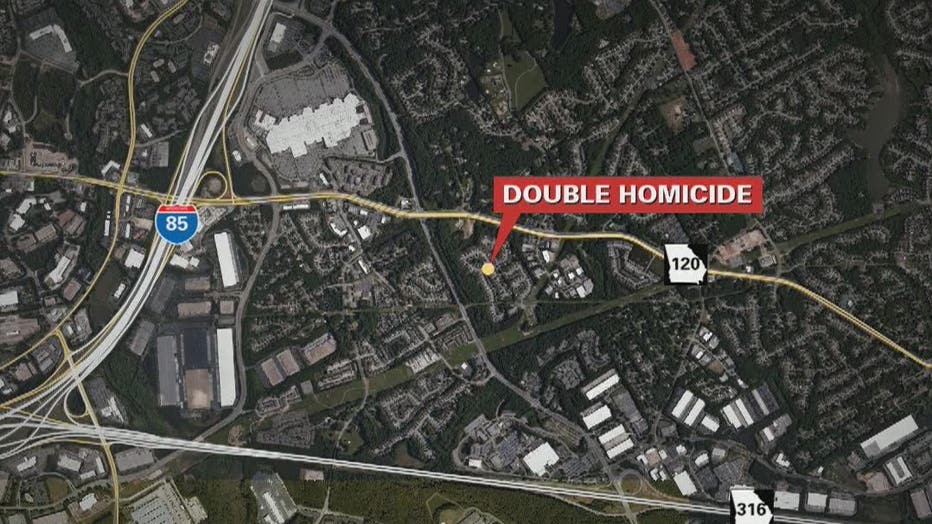 Investigators questioned the caller, who is friends with at least one of the men.

The name of the men has not been released.

Investigators did not immediately have a motive or information on a suspect.