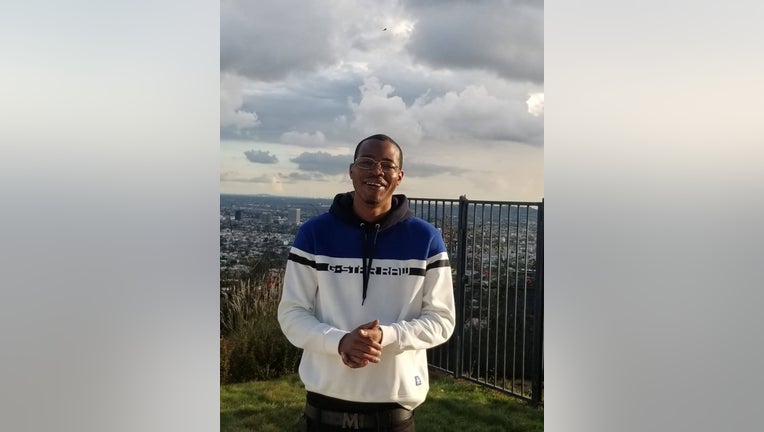 A person of interest in an Atlanta Police Department homicide investigation.  (FOX 5 Atlanta)

ATLANTA - There is a renewed push from Atlanta police to find a person of interest in the deadly shooting of a woman in March.

Officials say the murder happened shortly after midnight on March 26 on the 2700 block of Alexandria Drive at Deerwood Park.

Surveillance video released by police showed the shooter get out of a red car, open fire, and leave. 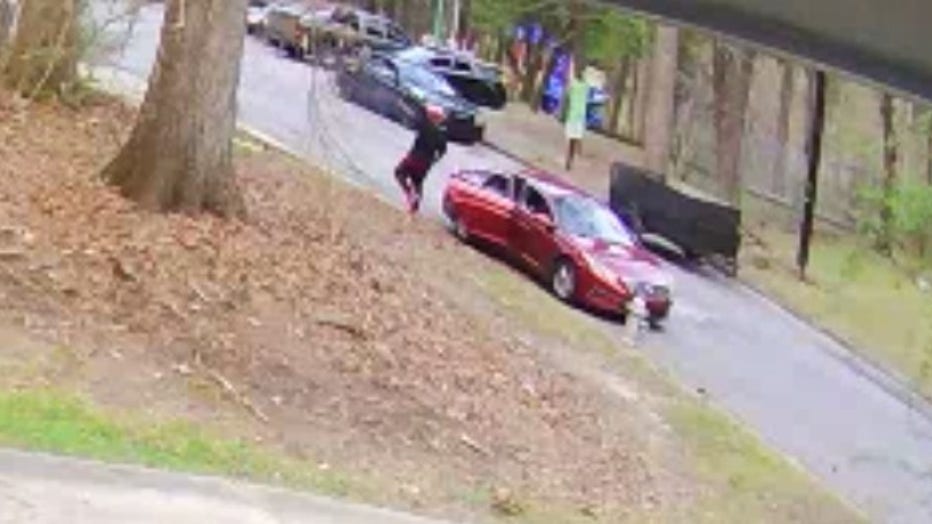 Last month, Atlanta police shared a photo of an unidentified person of interest, asking the public for help identifying him.

If you have any information about the case, please call the Atlanta Police Department or submit a tip to the Crime Stoppers Atlanta tip line at 404-577-TIPS (8477).