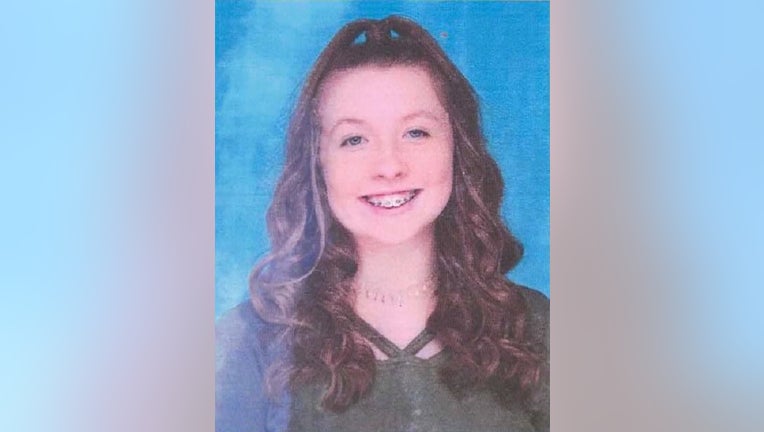 JACKSON, Ga. - Police in Jackson are searching for a missing 15-year-old girl.

Chelsea Washington was last seen at her Jackson home around midnight on May 15, the Jackson Police Department reported Tuesday. Her father told investigators he believes she left home between 3 a.m. and 9 a.m., packing a bag and climbing out of her bedroom window.

Investigators believe Washington may be traveling with her boyfriend, but are not sure where they are headed.