ATLANTA - Atlanta police are searching for a burglary suspect.

On August 10, a man was caught on camera attempting to break into a cigarette case at the Family Dollar located at 226 Ralph David Abernathy Boulevard.

Police said the suspect failed to break into the cigarette case, but stole several other items before running away from the scene. 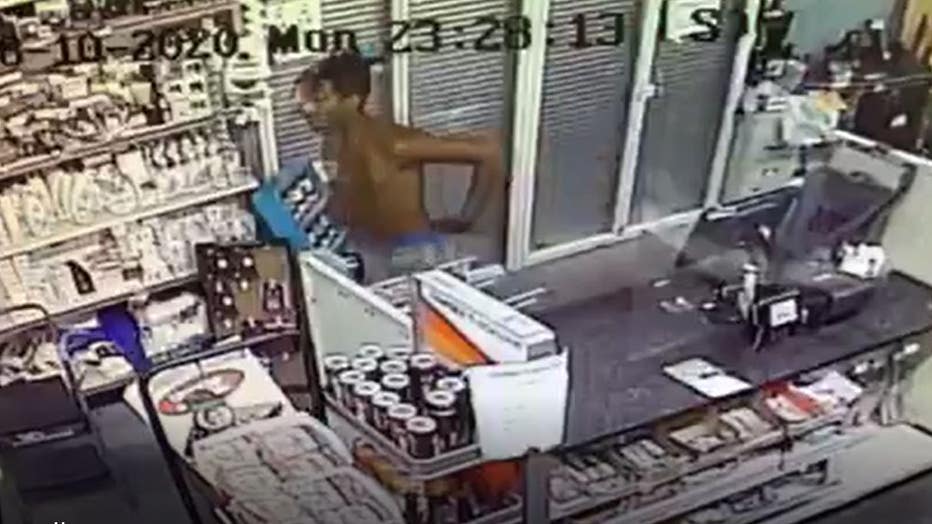 Investigators said the suspect got into the store by breaking a glass window on the side of the building.

Anyone with information is asked to call Crime Stoppers Atlanta at 404-577-8477. A reward of up to $2,000 is being offered for any information leading to an arrest.