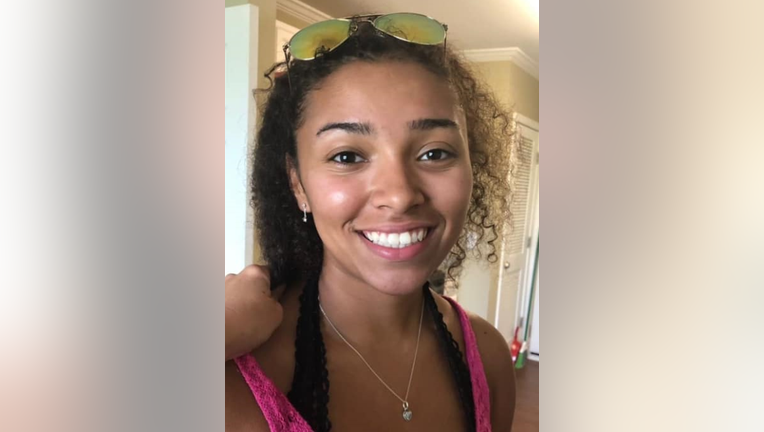 AUBURN, Ala. - Police in Auburn, Alabama continued their search for a missing 19-year-old woman Homewood woman. Late Friday night, reports suggested the SUV she was last seen driving was found in Montgomery, Alabama.

Aniah Haley Blanchard was reported missing Thursday. Police said she was last heard from just before midnight on Thursday.

Police said there was no overt evidence of foul play, but would like to make contact with her to make sure she is okay.

Police describe Blanchard as having a light complexion, being 5-feet-6-inches tall, weighing about 125 pounds, with brown eyes, and brown hair. She was last seen wearing a black dress, tan duck boots with black stockings.

Police were searching for a black 2017 Honda CR-V with an Alabama tag. WRBL-TV reported late Friday, that vehicle was found at an apartment complex along off Atlanta Highway in Montgomery, but there was no sign of Blanchard. Police were not immediately available to comment on those reports.

Blanchard is the UFC heavyweight Walt Harris, according to TMZ. The 36-year-old mix-martial arts fight posted photos of her on his social media accounts.

Blanchard is a student at Southern Union Community College in Auburn.