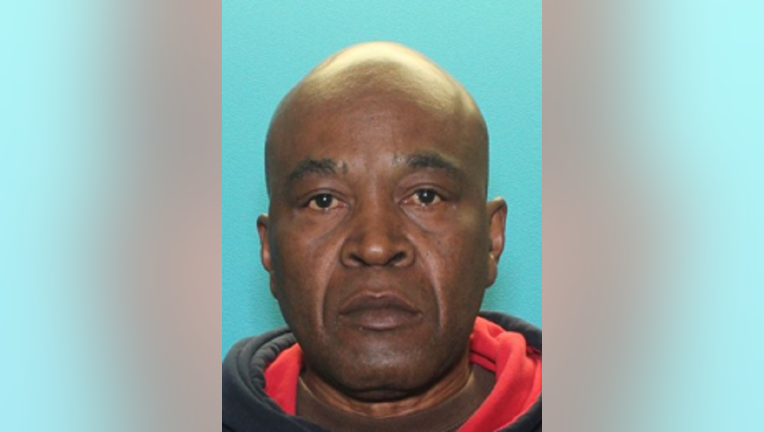 ATLANTA - Police in Atlanta are searching for a missing 62-year-old man.

Jerome "RJ" Jones was last seen at a gas station located in the 3100 block of Donald Lee Hollowell Parkway NW near Interstate 285, Atlanta police said. His employer told police he was driving to South Carolina to make a delivery on Wednesday. Jones last contacted his family the next day, but didn't give a location, police said.

Police said they found his vehicle along the interstate.

He is described by police as being 5-feet-11-inches tall, weighing about 175 pounds, bald, with brown eyes.

Anyone who sees him should call 911 immediately. Anyone with information on his whereabouts is asked to call the Atlanta Police Homicide/Adult Missing Persons Unit at 404-546-4235.