26-year-old Karl Jordan was taken into custody. One of the victims, a mother of a 4-year-old died, police confirmed.

MCDONOUGH, Ga. - The mother of a 4-year-old, who Clayton County police said was the first of four shooting victims at the hands of a gunman on a multi-county crime spree during the Wednesday overnight hours has died. Police released that information during a press conference Thursday afternoon and gave more background into the alleged gunman and his crimes.

Karl Anthony Jordan, 26, was taken into custody on Thursday by the Clayton County Police Department with the help of the U.S. Marshals Regional Fugitive Task Force just hours after attempting to rob a Waffle House in Clayton County. Police said Jordan was wanted in connection to two separate shooting scenes, all within 24 hours.

Police arrested Karl Jordan in connection with a Henry County Waffle House shooting and a triple shooting in Clayton County.

The first shooting happened at a home along Glynn Court in the Hampton area. Clayton County police said a grandmother was sitting on the front porch and heard a loud noise. When she went to investigate, she found her 4-year-old grandchild standing over her daughter who appeared to have suffered a gunshot wound, police said. 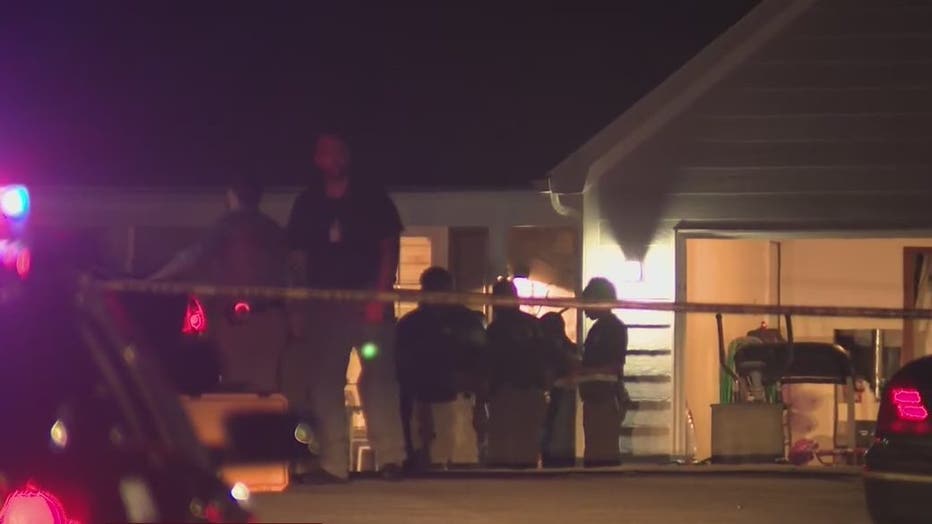 Police said the grandmother quickly picked up the child and tried to go get help but was shot twice from behind. One of those shots also struck the young child, police said.

Police said Jordan had fired those shots and when he was out of ammunition, he quickly fled the scene, allowing the grandmother to get help from neighbors.

“They moved the screen and tried to enter inside, and she saw the door was locked,” neighbor Steve Young said.

Young said he got back to his house minutes after the shooting.

“When I got here, she was laying down already and they were yelling and I saw she was shot,” Young said.

Three of the four shooting victims continue to recover

Neighbors who live near the scene of a triple shooting in Clayton County speak with FOX 5.

Young found his window screen had been removed and there was blood on his porch. Young also found a bullet hole through his door.

“I think the shooter was her daughter’s boyfriend. Sometimes he would come stay overnight,” Young said.

Young said he has seen the alleged gunman before and he’s no stranger to the house.

“He was coming, and he was helping them clean the backyard. They were giving him money. She was treating him like he was their own son,” Young said. 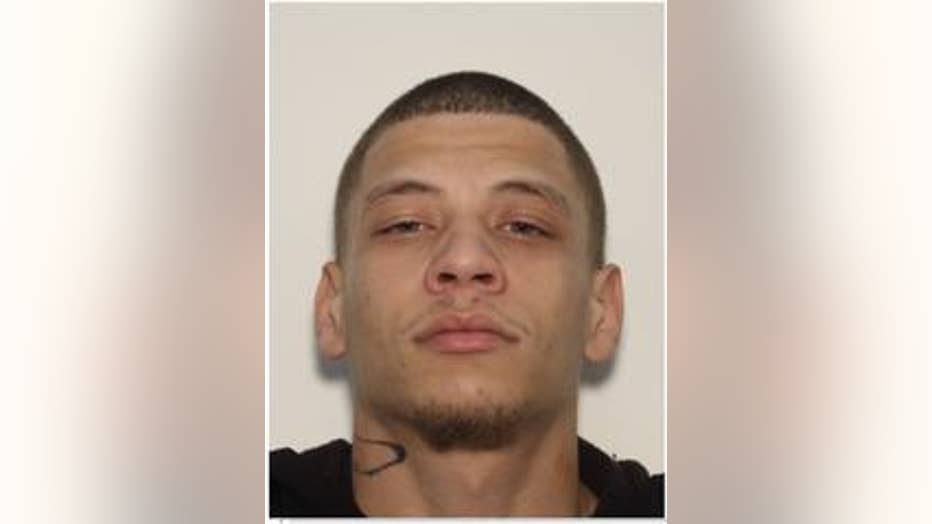 All three were rushed to an area hospital where the mother of the 4-year-old later died. The grandmother and the young child appeared to have suffered non-life-threatening injuries. Their names were not released as of Thursday afternoon. 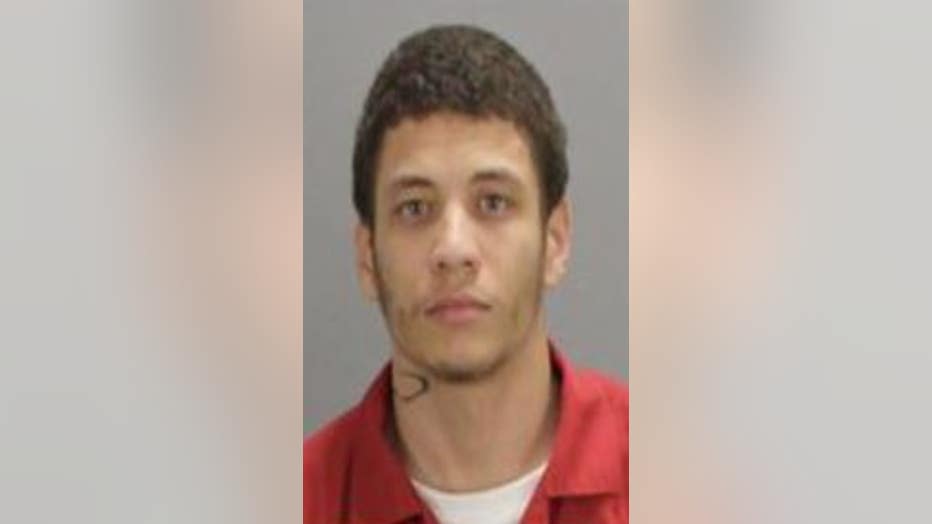 Warrants for three counts of aggravated assault were taken out for Jordan and a massive multi-agency manhunt was launched.

Less than 12 hours later, police in Henry County said someone matching Jordan's description walked into the Waffle House located on Highway 155 and East Lake Parkway in McDonough with the intent of robbing the restaurant. Police said officers arrived shortly after 6 a.m. to find a woman who received a gunshot wound to the head. Investigators said the gunman took the woman's car and fled the scene.

The name of that shooting victim has not been released. 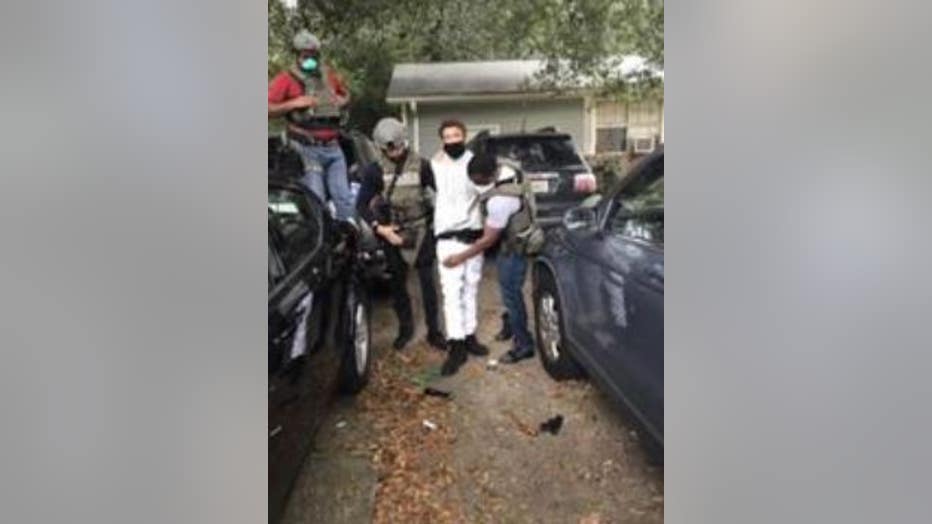 Jordan was taken into custody without incident a short time later. Investigators are crediting "good old fashion police work" for narrowing down his location.

Investigators said a firearm was found in his possession, but forensic investigators will need to determine if it was the gun used in the shootings.

Police give details about capture of suspected gunman in quadruple shooting

During a press conference Thursday afternoon, police revealed Jordan had a prior relationship with the now-deceased mother but did not elaborate. Investigators said Jordan had been released from prison earlier this year. According to the Georgia Department of Corrections online records, Jordan was released from Coastal State Prison in January after serving a little more than a year on various drug and gun possession convictions including possession of a firearm during a crime. He is listed as being on parole.