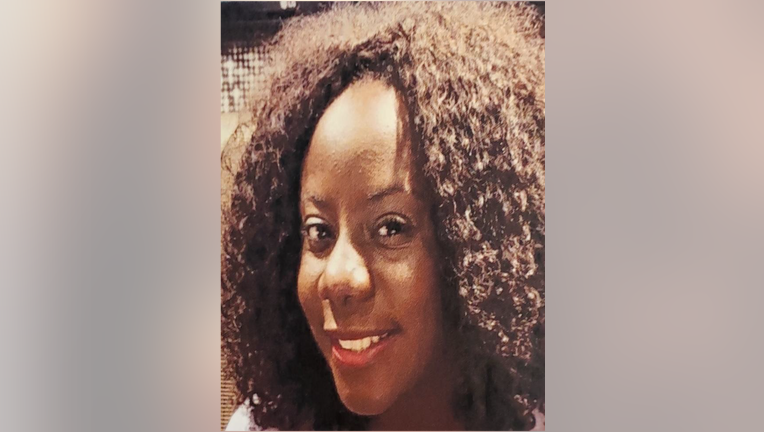 Police described Grace Sado as a thin, black woman with dark skin tone and long black hair. She was last seen wearing white flip-flops, dark-colored sweat pants and a purple hoodie with the words "Think For Yourself" printed on it.

According to an incident report filed on April 3, Grace Sado's sister, Ehijie Sado, told police Grace was discharged from the hospital on April 1. In the report, Ehijie said she was sitting in her car when she saw Grace briefly leave the hospital through a door on the Jesse Hill Drive, then go back in. The report says Ehijie never saw Grace come out and employees did not know where Grace was.

Ehijie, according to the incident report, contacted hospitals and jails in the area but received no clues to her whereabouts.

Ehijie told police Grace suffers from schizophrenia and bipolar disorder, and this is the first time she's gone missing.

The investigation is ongoing, and police urge people with information to call 911 or contact the Atlanta Police Homicide/ Adult Missing Persons Unit at 404-546-4235.