HAPEVILLE, Ga. - The body of a missing 60-year-old man who suffered from dementia, has been found dead, according to Hapeville police. 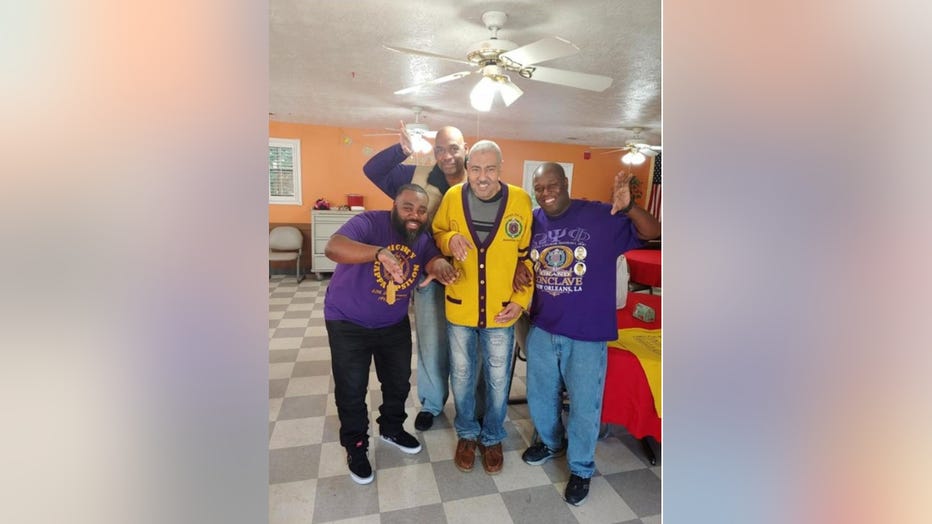 Officials say Murphy walked away from his assisted living center on Monday and had not been seen since. Officials believe someone left the front gate unsecured, allowing him to leave.

According to the general manager of the center, Murphy suffers from a serious case of dementia and constantly rubs his hands together. He does not speak.

Murphy was last seen wearing a blue and black jacket and dark-colored pants. He is around 6-feet-2-inches tall with a weight of around 155 pounds. 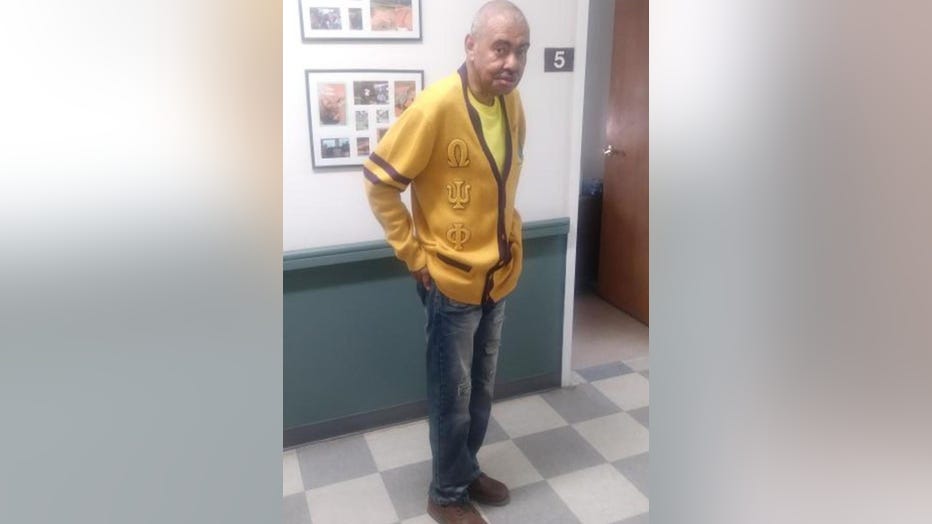 The Fulton County Medical Examiner’s office is investigating the cause of death.