SANDY SPRINGS, Ga. - Detectives have found the mother of Bravo's "The Real Housewives of Atlanta" who had been missing for weeks.

Sheree Whitfield posted a plea on Instagram Wednesday night, saying she has been in contact with police for the last two weeks.

According to Sandy Springs police, Whitfield's mom, Thelma Ferguson, was last seen leaving her Sandy Springs home on March 23. She was wearing grey pants with a black shirt. Ferguson was driving a grey 2009 Honda. 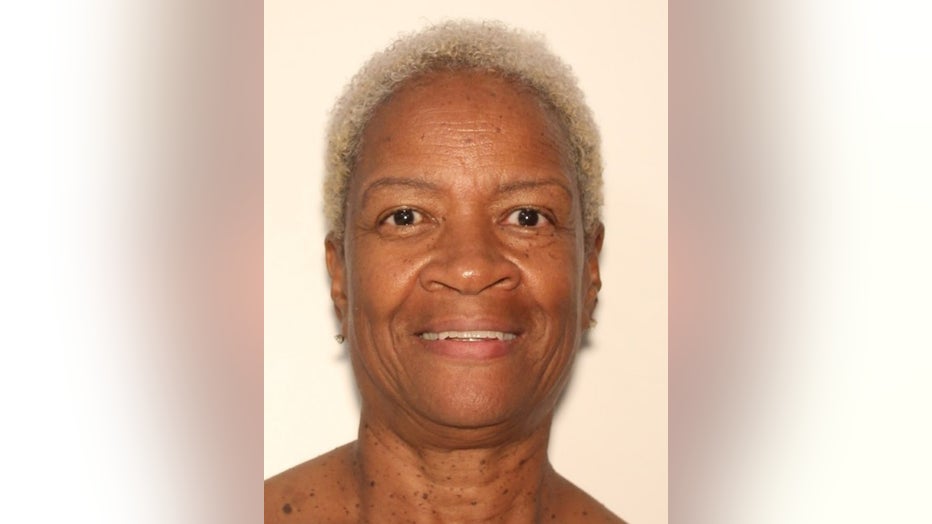 "We all know that prayers can move mountains," Whitfield said on Instagram.

The former RHOA cast member said her mom is known to take vacations without letting her family know, but said this is the longer her mom has gone without contacting her loved ones.

"Right now we are leaning on God and staying positive and prayerful for her safe return home," Whitfield said.

On Saturday, officials say Ferguson had been found by detectives in Ohio and is doing well.

The woman is now reunited with her family.