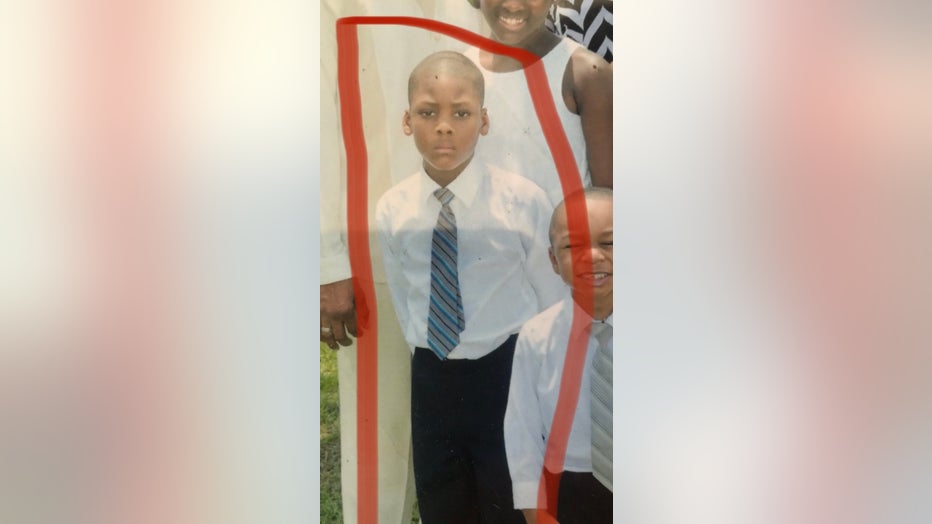 Police searched for Jabrial Glenn in the area of Old Winterville Rd off Oconee Street.

Glenn was described by police as a male around 4 feet 1 and inch in height, weighing around 65 pounds. He has last been seen wearing a black hoodie and black pants or long black shorts with a red and black backpack.

He was also riding a purple and white bike before he went missing.

Police reported he was found safe shortly after 5:30 p.m. Sunday.