Officers were dispatched to the 1000 block of Peeples Street SW, but the actual scene was a few blocks away. They found a man shot several times. He was transported to Grady Memorial Hospital. His condition was not immediately known. 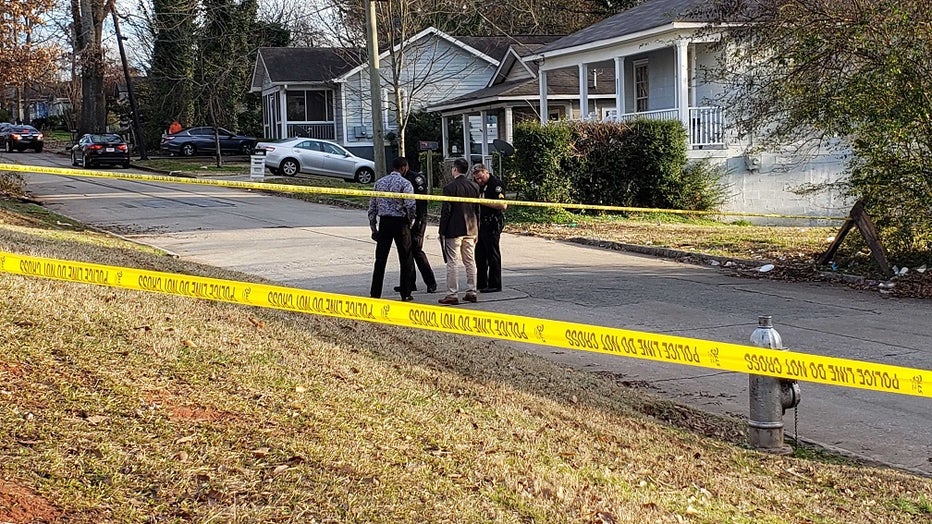 Police said the victim was alert, but would not disclose any information on a suspect. Police said the man ran from the scene of the shooting before calling the police. 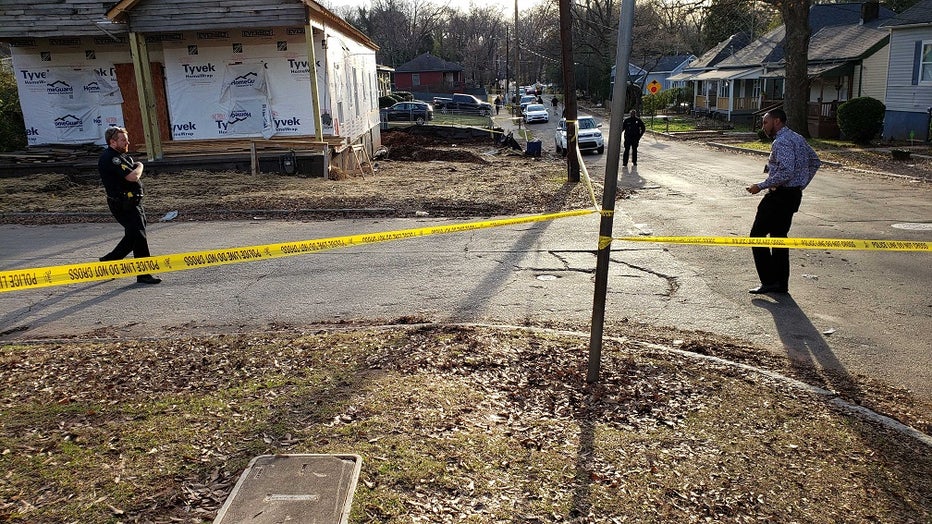