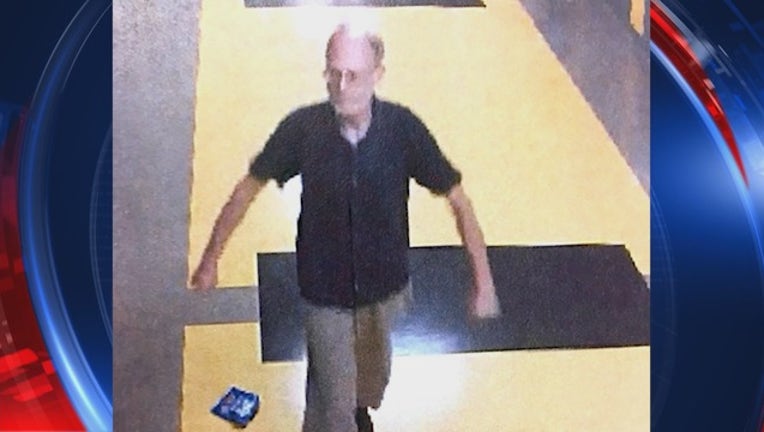 DECATUR, Ga. (FOX 5 Atlanta) - Police in Decatur said they now know who the man was who seen entered a middle school earlier this week.

Decatur police issued an alert about the man, who investigators said followed behind someone being buzzed into Renfroe Middle School on Tuesday afternoon. Police said the man walked down the hallway and went into a student bathroom.

Police didn't find anything suspicious in the bathroom and the man didn't interact with any students.

School officials said the man was a parent and not a threat.

They remind all parents to check-in before enter school property.