Driver shot and killed on I-285

A driver gunned down along I-285

ATLANTA - A man was shot and killed while driving on Interstate 285 Wednesday afternoon. Police said they didn't have to look far for the gunman, investigators said he was waiting for officers when they arrived.

It was the beginning of rush hour when police got a call of shots fired on I-285 south near Interstate 20 eastbound in Fulton County. When they arrived investigators found a man inside his vehicle, he had been shot in the chest.

Medics raced to the scene, but there was nothing they could do. He was pronounced dead at the scene.

Police said the man who fired the deadly shot was the same man who called 911.

That man was arrested. His charges will depend on what investigators determine led up to the shooting.

"Did he do this with intent to harm somebody? Did he do it in self-defense? There's so many different charges that can go along with it," said Officer Brown. 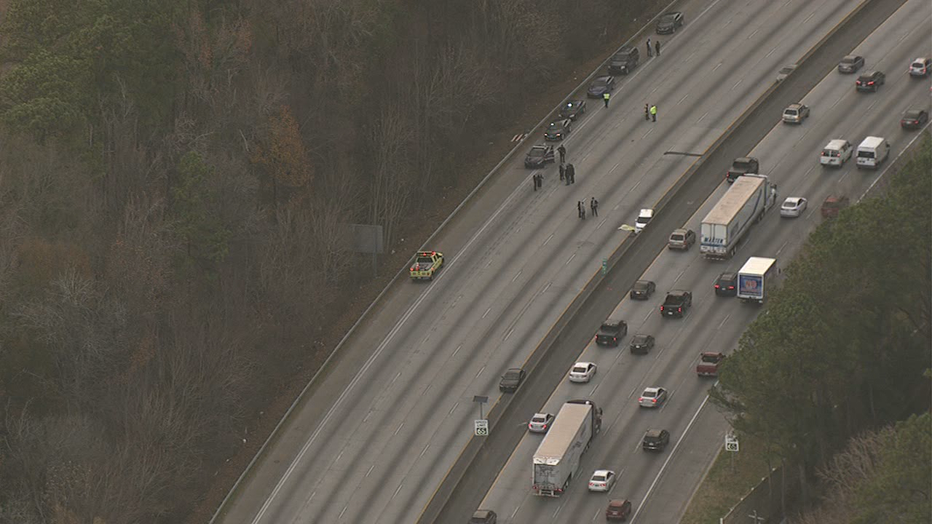 Traffic on I-285 was backed up for hours as homicide investigators went to work. Police said it's amazing that will all the cars on the road at that time of day, no one else was hurt.

"We all know how busy the city is, how many people come in and out of the city, and 285 how busy it is around 4 o’clock, so this could have been way worse than what it was," said Officer Brown. 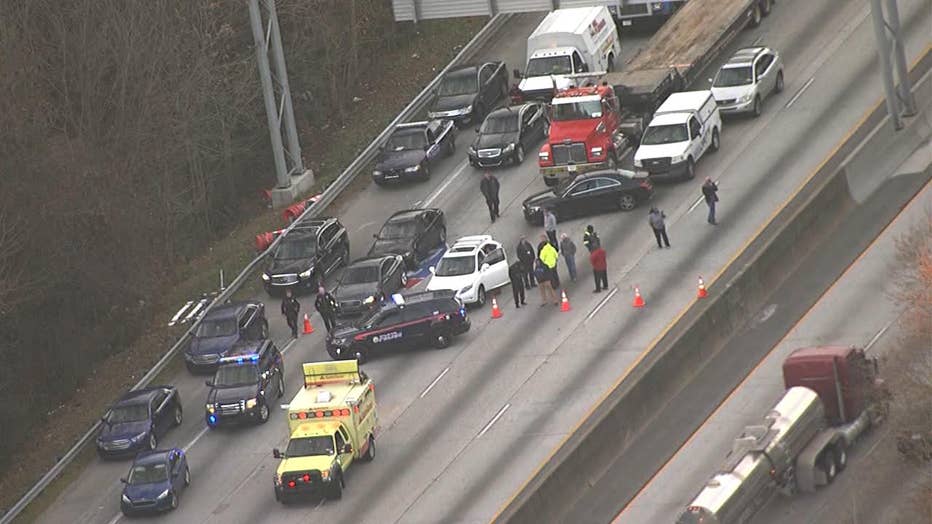