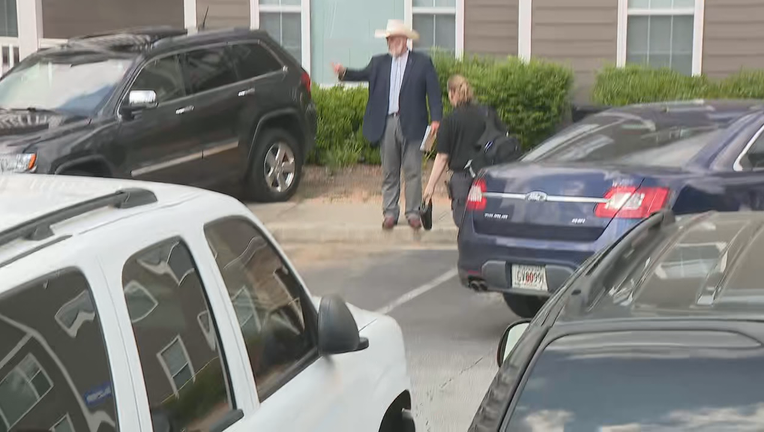 Police say a reported crash led them to the discovery of the body of a man inside an apartment off Campbellton Road SW in Atlanta on May 4, 2020. (FOX 5)

ATLANTA - Police in Atlanta are trying to figure what happened to a man found shot to death inside a southwest Atlanta apartment complex Monday afternoon.

Atlanta police said officers found the body of a man was found around 1 p.m. inside an apartment located in the 2100 block of Southwood Cove SW off of Campbellton Parkway SW. Police said officers were performing a welfare check at the location after the resident’s black SUV had been found in a nearby parking lot crashed into a parked car.

Witnesses told police the occupants of the vehicles ran from the scene.

The name of the victim has not been released and police have not confirmed the man was the resident of the apartment. 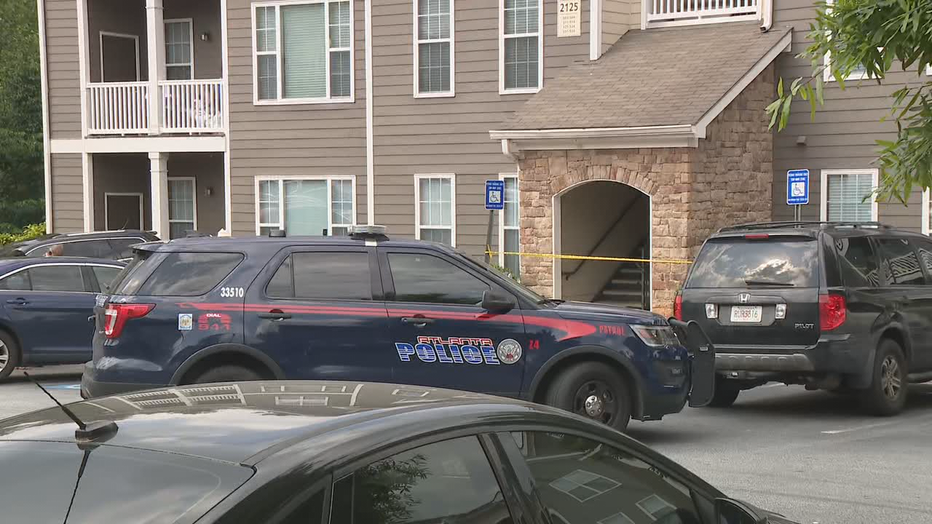 A man was found dead from apparent gunshot wounds inside an apartment off Campbellton Road SW following a reported crash on May 4, 2020. (FOX 5)

Information on a motive and a shooter were not immediately available.