PEACHTREE CITY, Ga. - Police in Peachtree City have arrested a man accused of touching himself inappropriately at one local McDonald's multiple times. 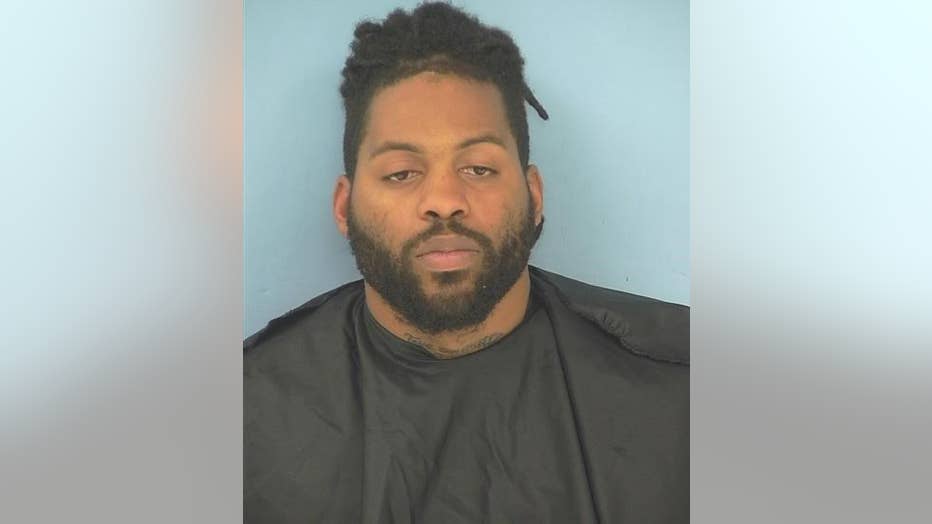 Police say the man touched himself inappropriately multiple times at the Georgia McDonald's.

Officers were first called to the fast-food restaurant on Jan. 31 after they say two women alleged the man followed them into the restaurant's parking lot and started touching himself inappropriately. By the time police got to the scene, they could not find the man.

Two days later, police say the man, identified as 30-year-old Aron Clark, was again touching himself inside the McDonald's and was asked to leave by employees.

"The suspect decided to rub himself up against the wall and eventually exposed himself to one of the cashiers," Peachtree City police said.

Clark left the McDonald's but was arrested later by police.

Officers charged Clark with public indecency and giving a false name and date of birth to an officer.