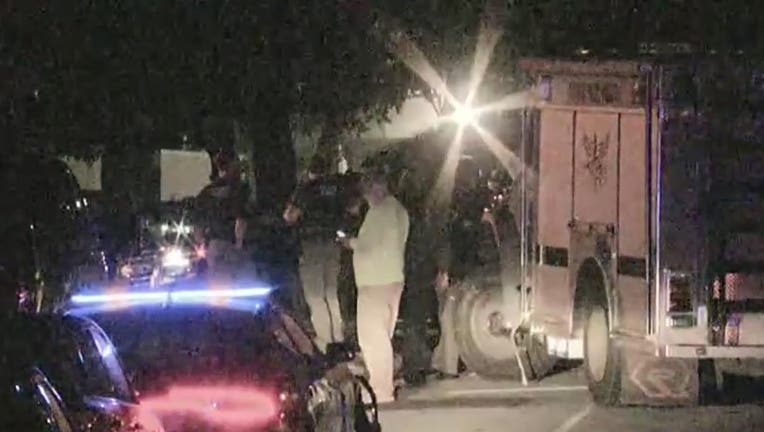 The SWAT team swarmed a northeast Atlanta neighborhood after a car break-in suspect barricaded himself inside a vacant home on April 24, 2020 (FOX 5)

ATLANTA - Police said a man was taken into custody after a standoff Friday evening.

It happened in the 1700 block of Ponce De Leon near Clifton Road. Atlanta police said a man found the suspect rummaging through his car. When the owner approached, police said the suspect took off running. 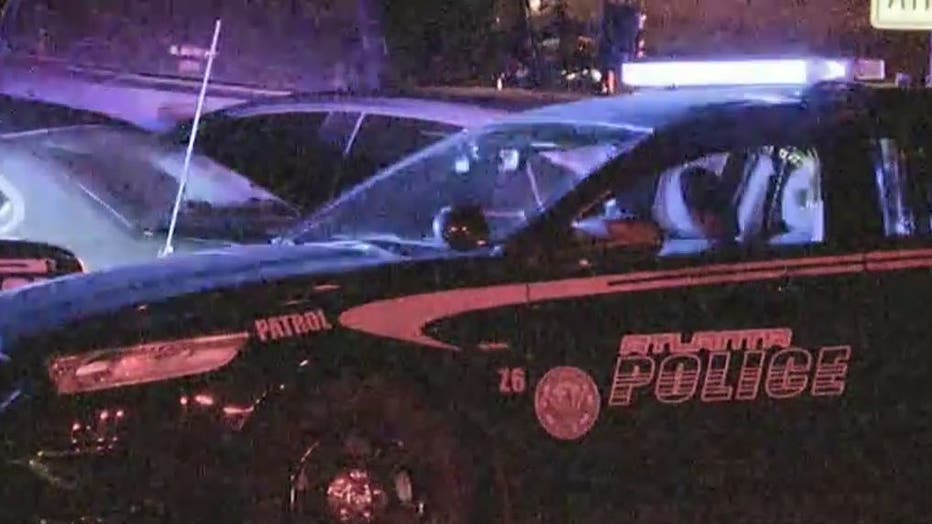 Police took a car break-in suspect into custody after a SWAT standoff in northeast Atlanta on April 24, 2020. (FOX 5)

Police said the suspect barricaded himself inside a nearby vacant home. The SWAT unit was brought in to assist. A negotiator tried to coax the man out of the home using a loudspeaker.

The name of the suspect has not been released. Charges are pending.