According to investigators, 30-year-old Joe Ruiz was arrested after he drove to an undisclosed location to meet with someone he believed was a teenager.

The person Ruiz was in contact with was a Cherokee Sheriff’s Office Internet Crimes Against Children Unit investigator. 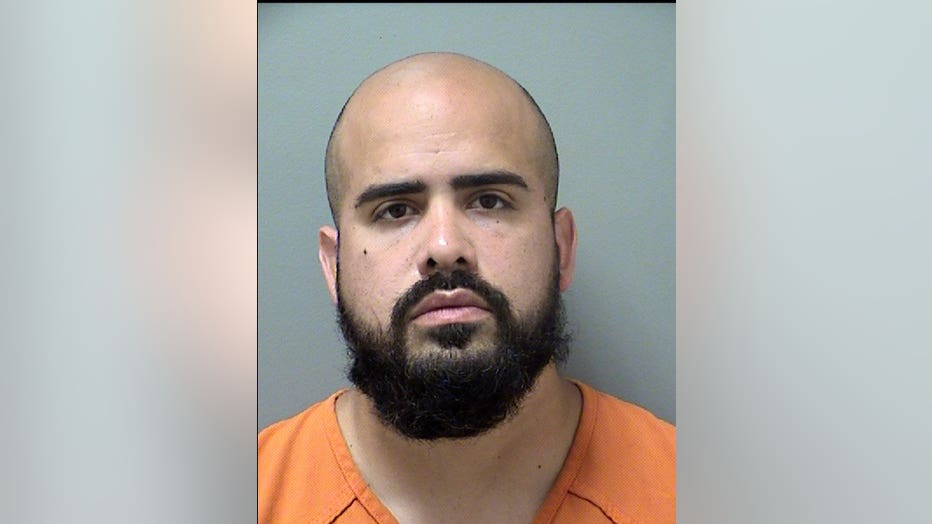 Ruiz faces several charges including Criminal Attempt to Commit Child Molestation, Human Trafficking, Possession of a Firearm during the Commission of a Crime (2 counts), Computer/Electronic Pornography Child Exploitation Act and Possession of a Schedule 1 Drug.

Two guns and marijuana were found in the SUV Ruiz was driving, deputies said.

Ruiz remains in custody without bond.