A man was caught on camera taking packages that didn't belong to him in the Jefferson Park area, according to police. 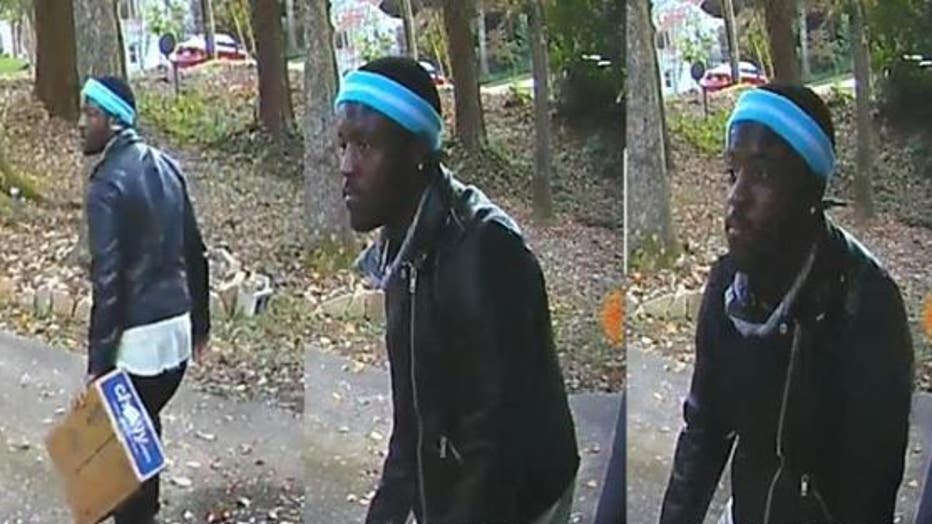 "Little did he know that the package was from Chewy, an online pet store, and the contents would do him little good," East Point police said on Facebook.

Investigators released several surveillance images on Wednesday. Anyone with information is asked to call East Point police at 404-761-2177.