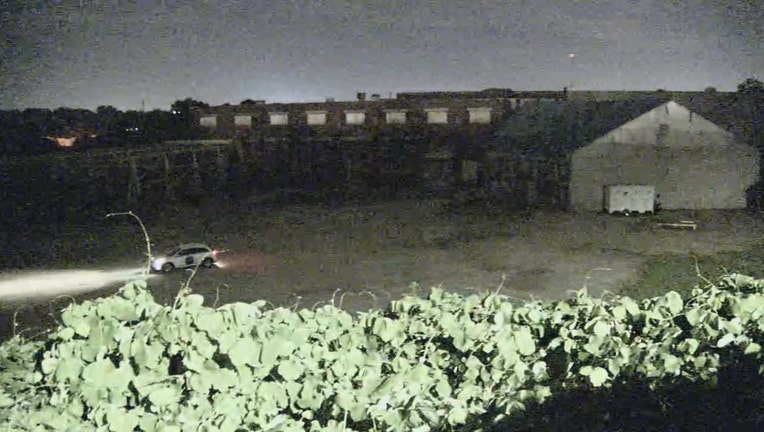 Police investigated a death at 793 Windsor Street on Saturday night in Southwest Atlanta.

ATLANTA - Atlanta police are investigating a death in Southwest Atlanta.

Police said they found a man dead on Saturday at 793 Windsor Street.

The address matches a location that appeared in the TV series "The Walking Dead." It also matches the business, Collier Metals, LLC, a metal processing plant adjacent to a railyard.

Police responded to the scene at around 9 p.m. on Saturday.

Officers found a man who was unconscious and EMS pronounced him dead.

Investigators are working to determine what led up to the incident.