Police said an officer opened fire at a suspect driving a pickup truck at them.

ATLANTA - Police say officers were forced to open fire after a suspect drove a pickup truck towards officers during an investigation on Tuesday evening.

It happened around 8 p.m. in the 1700 block of Campbellton Road SW near Stanton Road SW. Atlanta police said officers were investigating a vehicle’s license plate matched a possible suspect wanted in connection to an armed robbery. 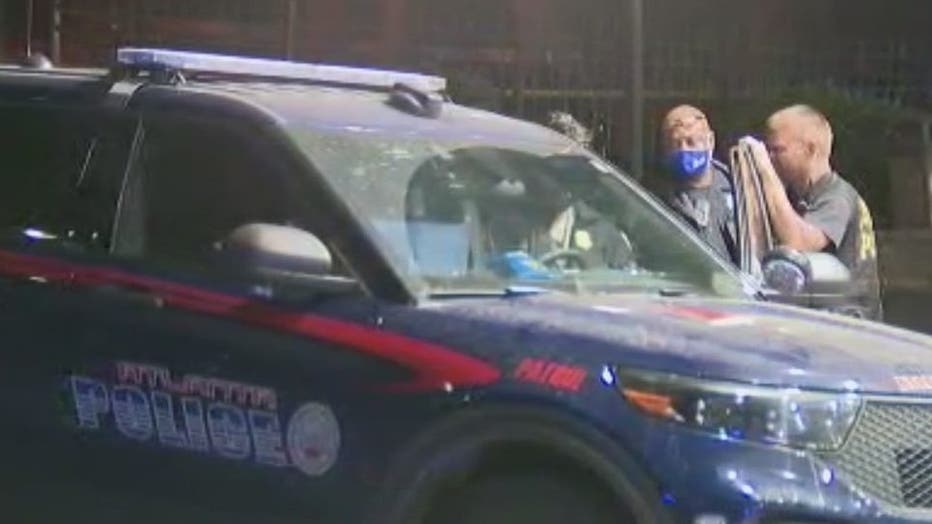 Once back officers arrived, they attempted to meet with the vehicle’s two occupants, but police said the two took off running. One was taken into custody, but the second suspect jumped into a black pickup truck and drove towards an officer, police said.

That officer opened fire at the driver, police said, but it was not immediately clear if the suspect was hit. 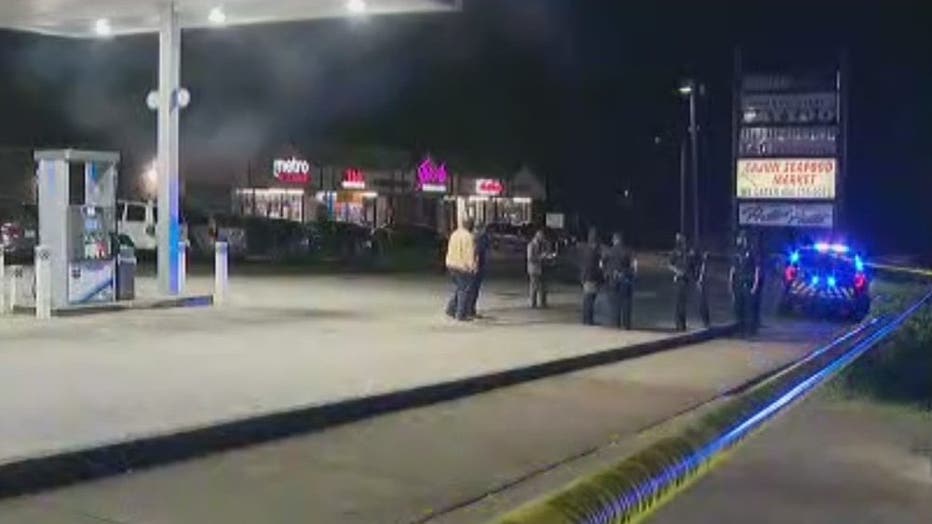 The name of the suspect taken into custody has not been released.