Police working to learn what led up to the shooting

Atlanta police confirmed the shooting happened in the 300 block Thomasville Boulevard. When officers arrived around 3:40 p.m., they found the body of a male victim who died after being shot. 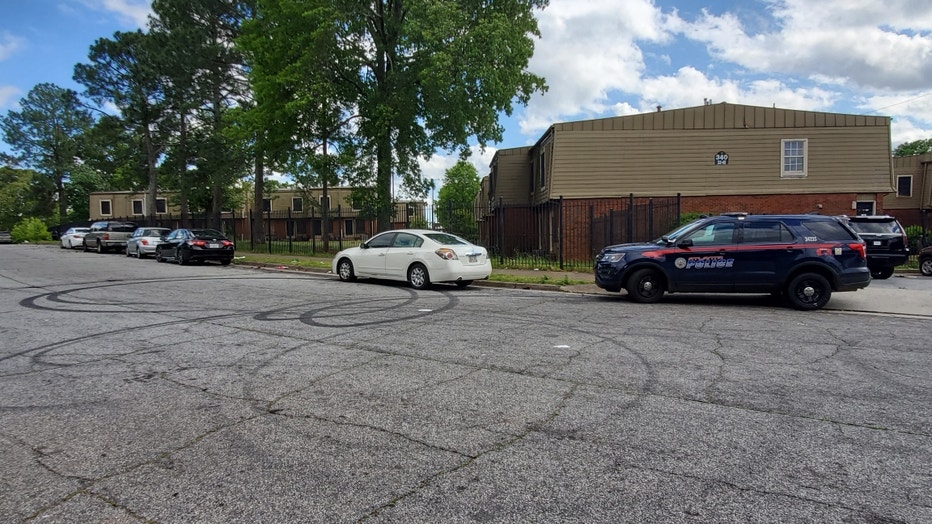 The Atlanta Police Department Homicide Unit is assisting in the investigation. 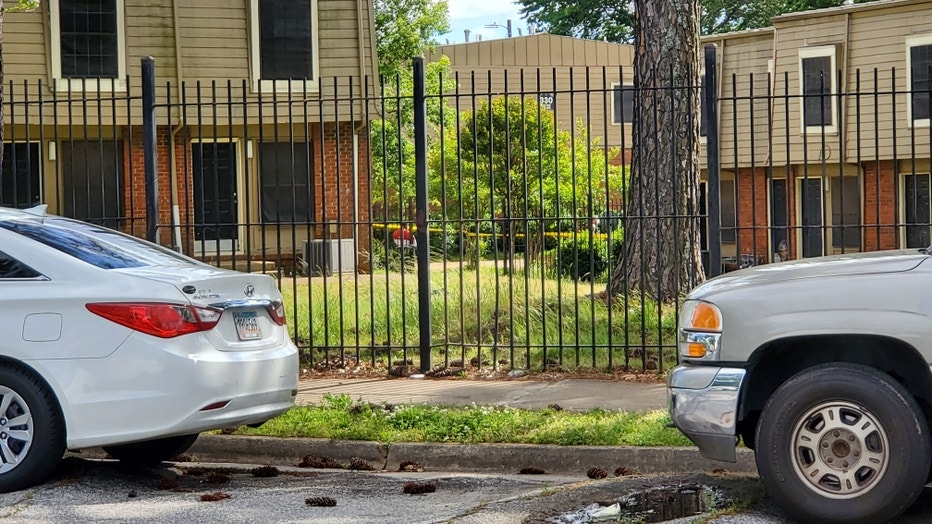 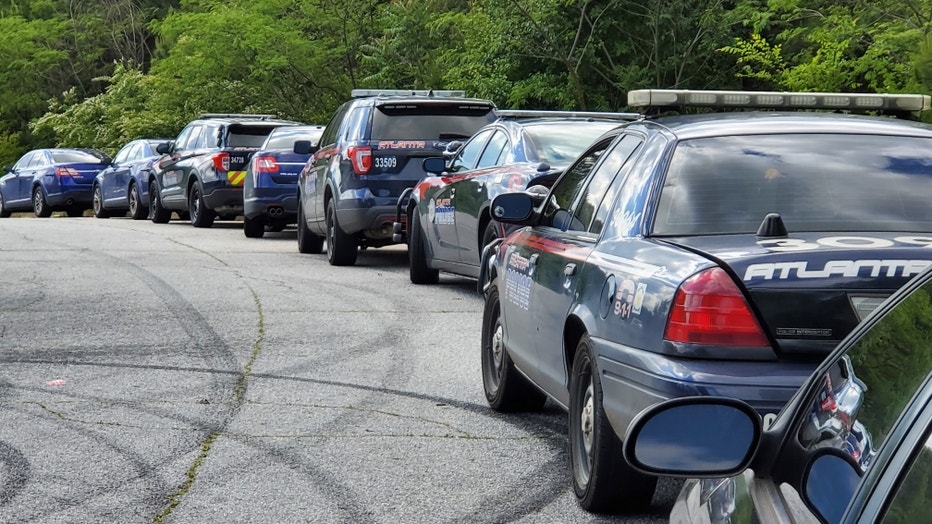 FOX 5 News crews are headed to the scene to learn more.

This is a breaking news story. Check back for updates.