ATLANTA - Atlanta police have identified a man accused of shooting and killing a man in downtown Atlanta on Thursday. 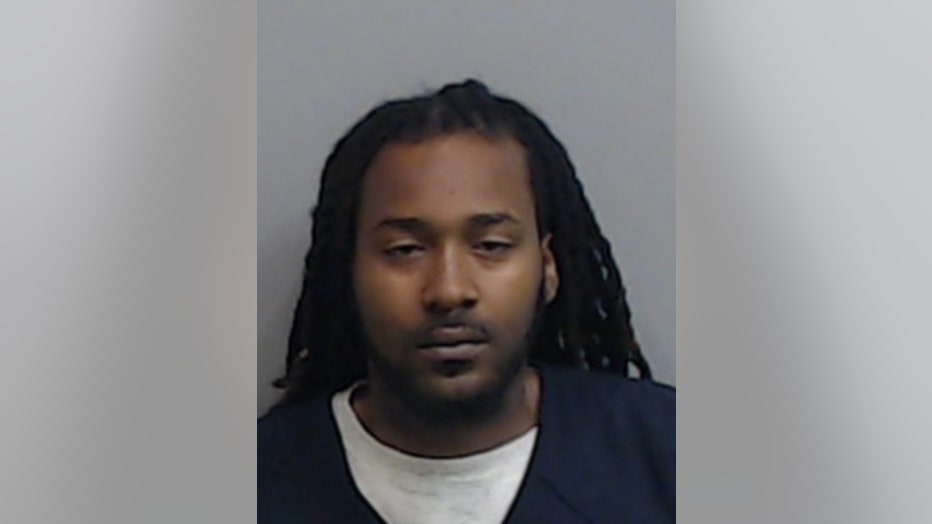 According to police, the two men were fighting just before Arnold pulled out a gun and opened fire.

Officers arrested Arnold shortly after the shooting, and now he's being held at the Fulton County Jail on homicide charges.

RELATED: Police: Man dies after being shot in the face in Downtown Atlanta