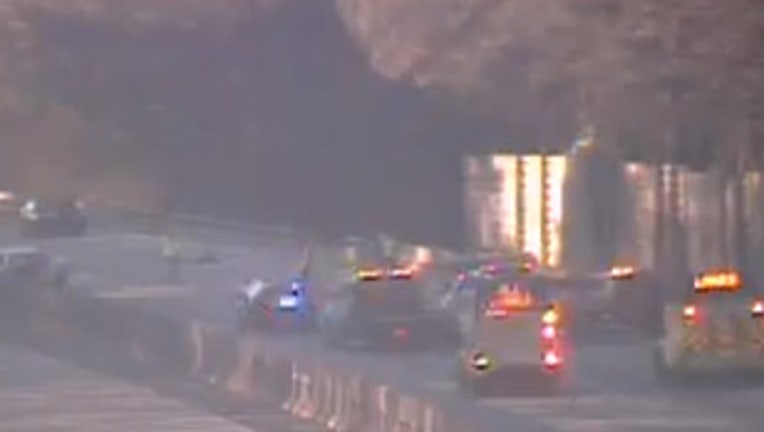 Police said 32-year-old Clarkston resident Damis Lider was driving north in the southbound lines on Ga. 400 and collided with 24-year-old Sandy Springs resident Zoe Robinson. Both were pronounced dead at the scene, police said. There were no other injuries reported, police said. 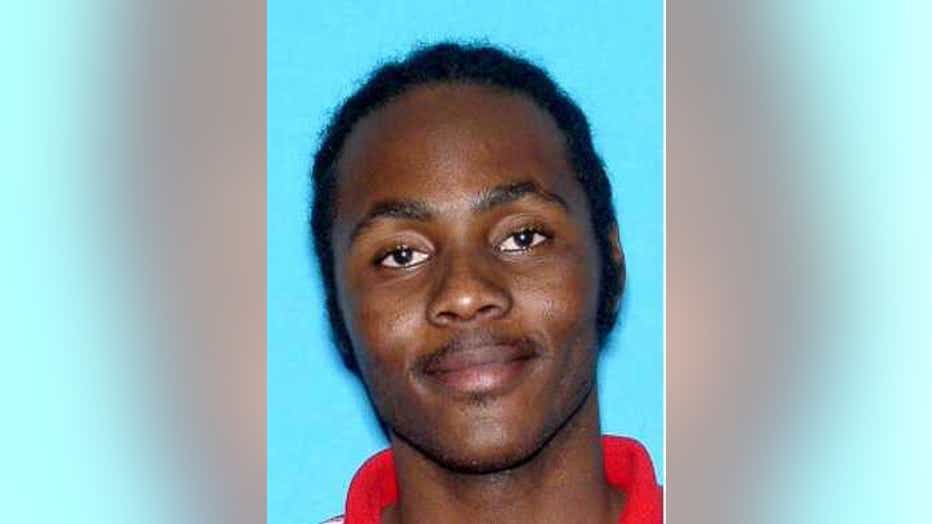 Sandy Springs patrol officers received multiple reports of a wrong-way driver on Sunday. Officers learned the suspect they were searching for crashed while they were responding. 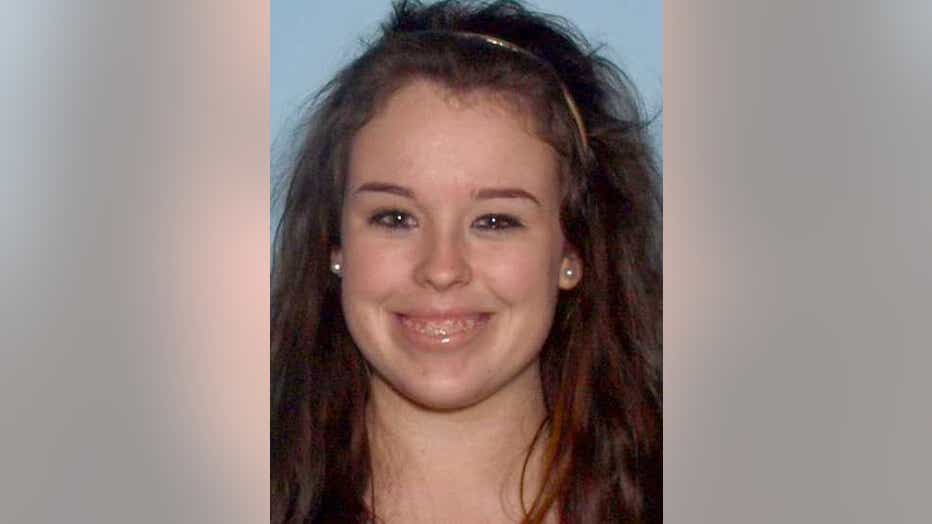 The scene of the crash was just south of the Roberts Drive overpass.

The investigation is ongoing and police ask anyone that might have witnessed this crash to please contact Officer Gilmore at SGilmore@SandySpringsGa.Gov.