Officials tell FOX 5 the arrests happened on Friday after officers with the Vice Task Force, Hall County Sheriff's Office, and Georgia Bureau of Investigation finished the undercover crimes against children and pandering sting operation around the north Hall area.

In each case, officials say the suspects are believed to have been in communication with what they thought was either an adult prostitute or a child victim.

The ages of the suspect ranged from 22 to 54 with one suspect being a resident of Alaska. 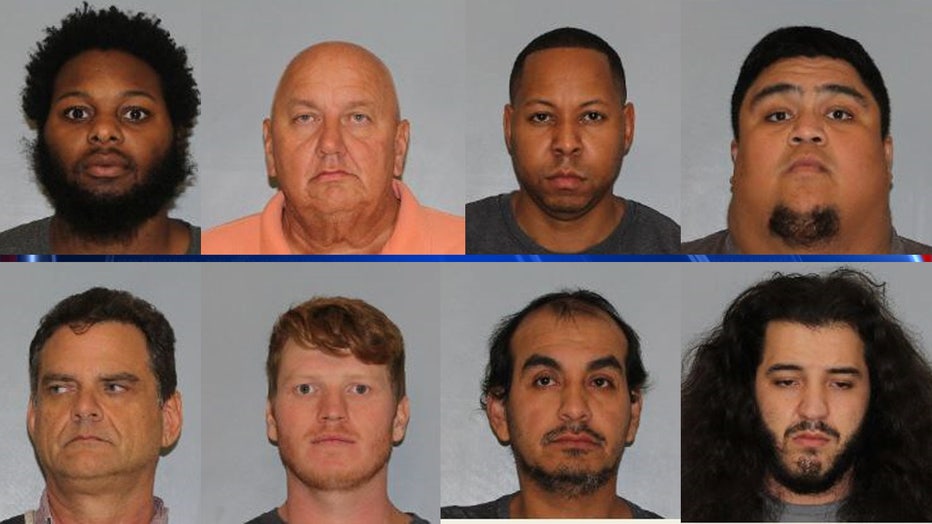 The following suspects are accused of soliciting an adult for the act of prostitution: 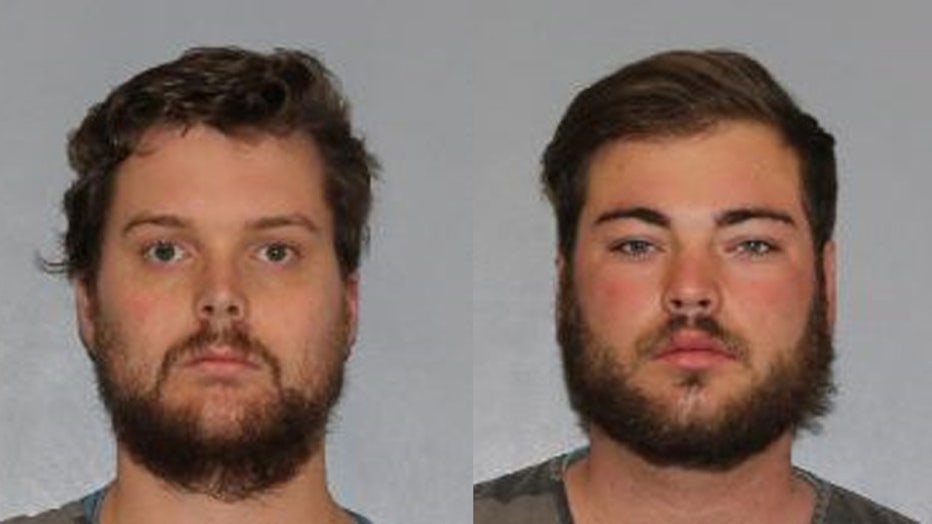 Officials say the two men are accused of committing crimes with who they thought were child victims. (Multi-Agency Narcotics Squad Gang Task Force)

The two remaining suspects, 26-year-old Joseph Martin Materne of Watkinsville and 22-year-old Robert Dean Martin of Gainesville, were respectively charged with sexual exploitation of a child and criminal attempt to commit child molestation.

Officials do not anticipate any further arrests in the investigation.