South Fulton Police are working to learn what led up to the death of Teante Jones. Police say the suspected gunman barricaded himself inside home and then turned the gun on himself. Members of the community gathered Sunday to remember Jones.

SOUTH FULTON, Ga. - Police in South Fulton said a man died during a standoff that started when police found a missing woman shot to death.

The Fairburn Police Department said investigators had been searching for Jones since Friday.

Police said 43-year-old Kenneth Southern, who investigators indicated was the suspect, barricaded himself in the attic of the house Saturday night. 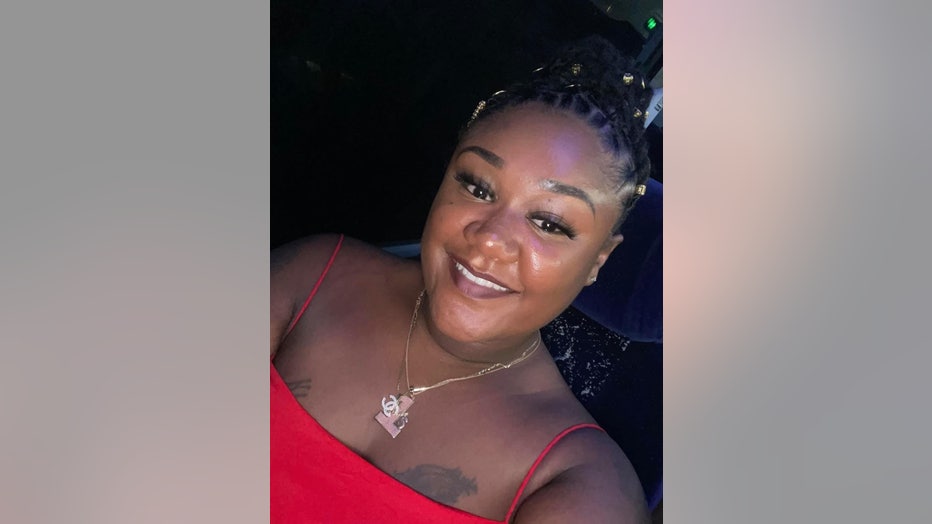 South Fulton police said South Metro Regional SWAT responded and tried to negotiate with Southern, but he turned a gun on himself. Police found him dead with a self-inflicted gunshot wound.

The police department requested the Georgia Bureau of Investigation for assistance. Agents declined to open an investigation, saying law enforcement did not use force or fire shots during the standoff. 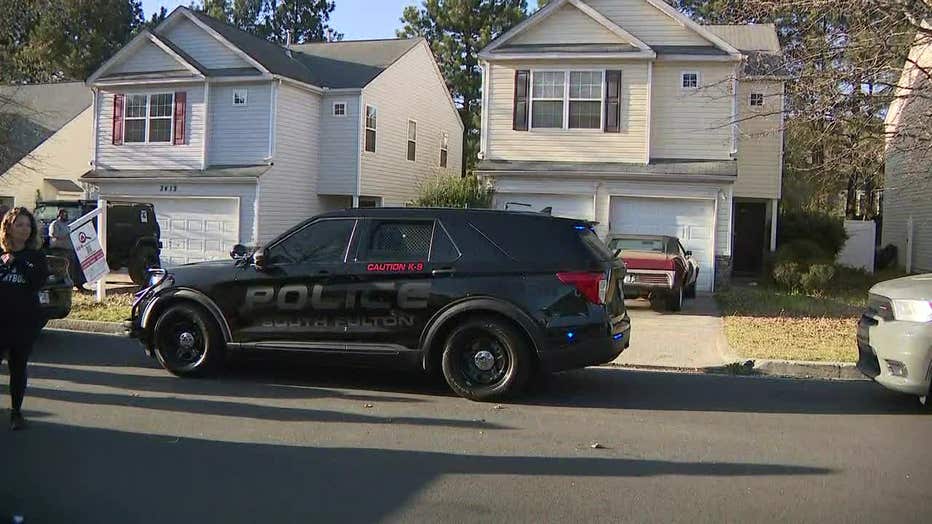 Will Brantley, who said he was Jones' boyfriend, told FOX 5 Atlanta family and friends tracked her phone to the woods off Derrick Road. Searchers found her car on Saturday.

"All I know is she dropped me off at work at 6:45 (a.m.) that Thursday (March 24) and she was supposed to pick me up at 7 p.m.," he said, before police confirmed the deaths of Jones and Southern.