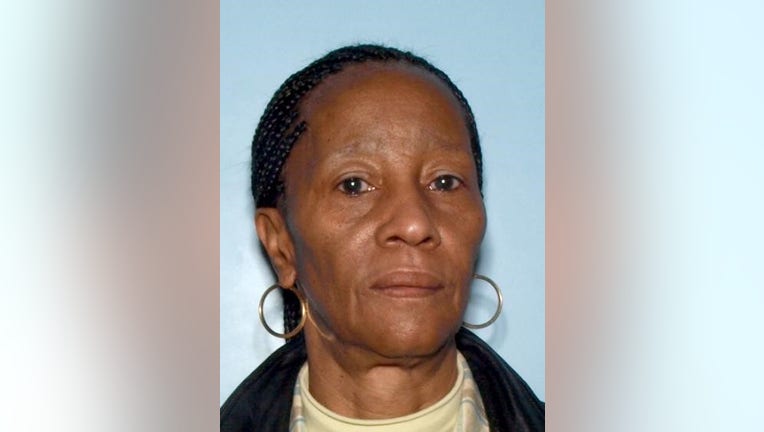 Diana Griffin had last been seen at her residence along Peyton Road around 6 p.m. Tuesday, Atlanta police said.

Police describe Griffin as being 5-feet-6-inches tall, weighing about 130 pounds, with short salt-and-pepper hair, and brown eyes. She was wearing a black T-shirt with the words “not my problem,” and black pants. Griffin was reportedly diagnosed with dementia and police said she takes medication for it.