ATLANTA - A woman was arrested last weekend after authorities said she struck a police patrol vehicle while driving under the influence.

On Dec. 7, Atlanta police responded to a crash involving a police officer's SUV. It happened in the 300 block of Joseph E. Lowery Boulevard. According to an incident report, a white Chrysler 300 hit the police SUV head-on.

The driver of the Chrysler, identified as Candyce Howell, told police she had fallen asleep at the wheel when the crash occurred. 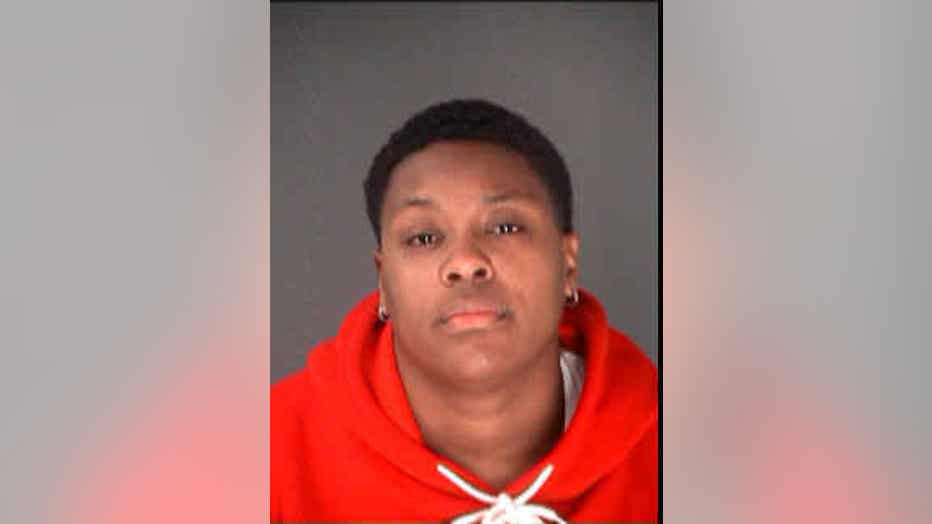 One of the responding officers said Howell's breath smelled like alcohol and her eyes appeared bloodshot. Then, she agreed to a field sobriety test, which she didn't pass.

Howell was arrested for DUI alcohol less safe. At the city jail, she blew a .118 and then .112. She was later transported to Grady Detention.