The incident happened around 1:50 a.m. at the Trestletree Apartments along Ormewood Ave SE. 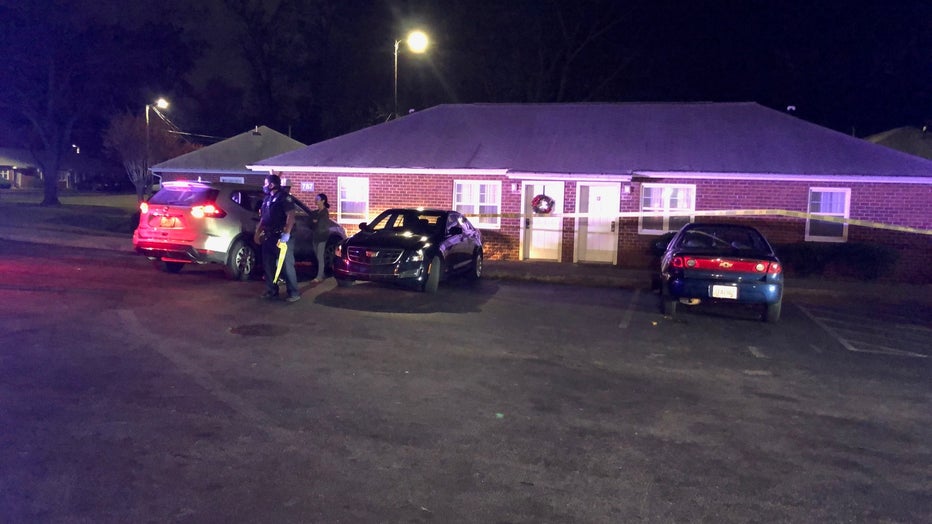 According to Atlanta police, three women in their early twenties got into an argument and a shot was fired. One of the women was struck in the abdomen and taken to the hospital. Police said she is expected to be okay.

Police said they had the shooter detained, but that it was unclear if any charges would be filed.