DEKALB COUNTY, Ga. - Police in DeKalb County are searching for a hit-and-run driver who killed a 68-year-old woman while she was crossing the street.

The 68-year-old grandmother was crossing the street when she was struck and killed by a driver.

Officials say 68-year-old Linda Falayi had just gotten off the bus and was heading home from work when she was struck and killed in the extreme right lane of Covington Highway in DeKalb County.

The impact sent the woman flying nearly 60 feet on the sidewalk. Instead of stopping, the vehicle kept going.

Now Falayi's family is asking the public to help them find the person responsible for killing their mother and grandmother. 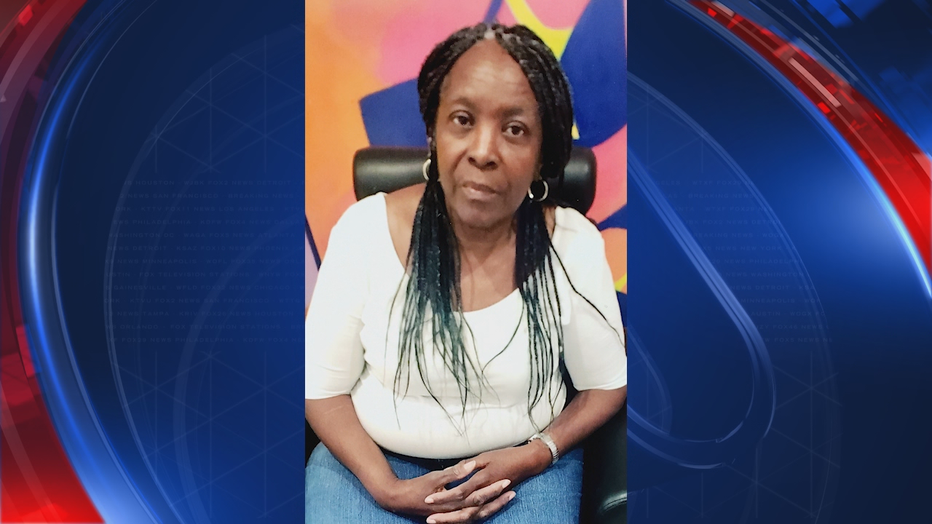 At a press conference at the DeKalb County Police Department headquarters, the family said the fact that the driver didn't stop hurts the most.

"It's all we wanted, just someone to stop for her. Because, you know, she's a mom, she's a grandmother, she's an aunt," "Falayi's daughter Shaquetta Brooks said. "She has family – people who love her and loved her dearly." 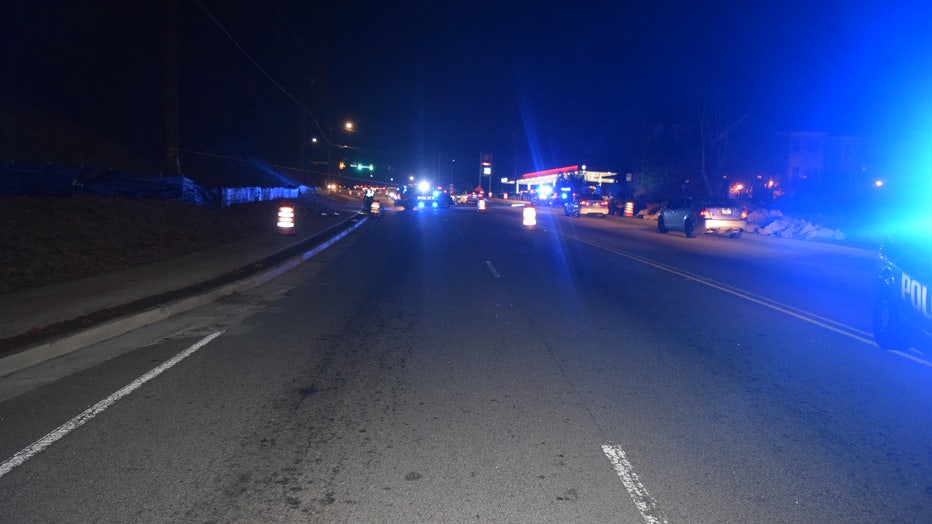 Police believe the vehicle involved is a 2015-2018 Hyundai Genesis G80 with front damage towards the passenger side. The vehicle may also be damaged at its front bumper and passenger-side headlight.

If you have any information that can help, please contact DeKalb County police.