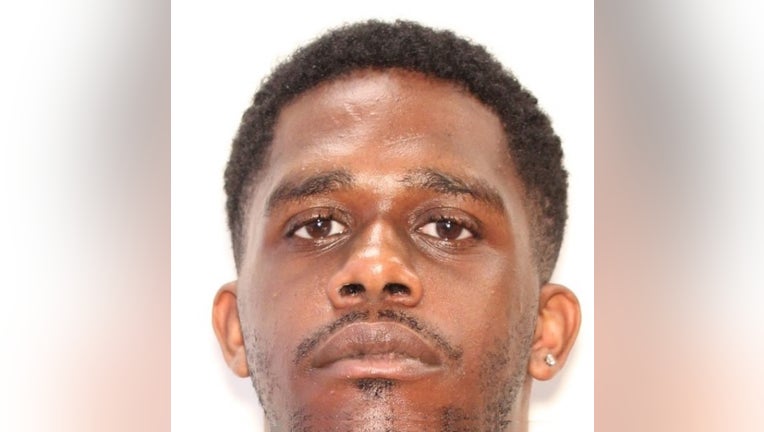 Dehaven Johnson, 28, was charged with felony murder in the death of a 9-month-old.

SANDY SPRINGS, Ga. - Police in Sandy Springs said on Friday they arrested and charged a suspect in the death of a 9-month-old infant.

Police said officers responded to Wilow Heights Drive in Sandy Springs on March 31 after receiving a call that a child was unresponsive.

Police said the child was pronounced dead at Children's Healthcare of Atlanta.

Police learned the child was entrusted in the care of Johnson. An autopsy revealed the child suffered severe injuries while in Johnson's care that resulted in his death, according to officials.

Police did not identify the victim.