ATLANTA - Law enforcement agencies across the country are concerned about celebratory gunfire when the clock strikes 12. Police in metro Atlanta used social media to tell New Year's Eve revelers to put down their guns.

"What goes up must come down, celebratory gunfire is not only dangerous, it's illegal," said Dekalb County Police Sgt. D. Morgan on Facebook.

Atlanta police say those celebrating New Year's Eve will see a bigger police presence on the streets trying to make sure gunshots don't mix with fireworks.

"It's always been a problem.  Every year we want to remind those that it is illegal to discharge a firearm in city limits. People can get hurt, it has happened in the past," since Atlanta Police Officer Anthony Grant.

Officer Grant was working last year when a 9-year-old boy was hit by celebratory gunfire on Griffin Street.  The boy survived but had to have surgery to remove the bullet.  The boy's mother begged people to stop the shooting.

"It could've hit his heart. It was really close to his heart. Stop the shooting. A lot of kids a lot of people that are innocent are getting shot or killed," said Santa Nava, the child's mother. 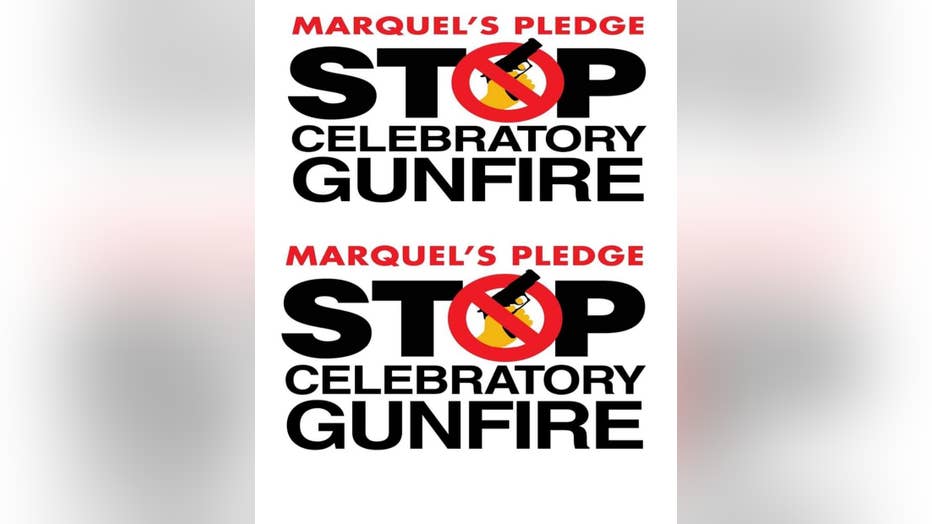 It was 10 years ago when 4-year-old Marquel Peters was attending church with his family on New Year's Eve and a bullet came through the roof of the chapel and killed him.

"People were celebrating, shot came in the building and dropped in the top and hit the child in the head, next thing we hear is he lost his life," said Bolivar Campbell who is a member of the Church of God of Prophecy.

Campbell lives next door to the church in Dekalb County. He says he doesn't think all the warnings from police about shooting guns in the air on New Year's Eve will make a difference.

"I don't think they're going to stop unless they take away the guns and they're not able to do that," said Campbell. 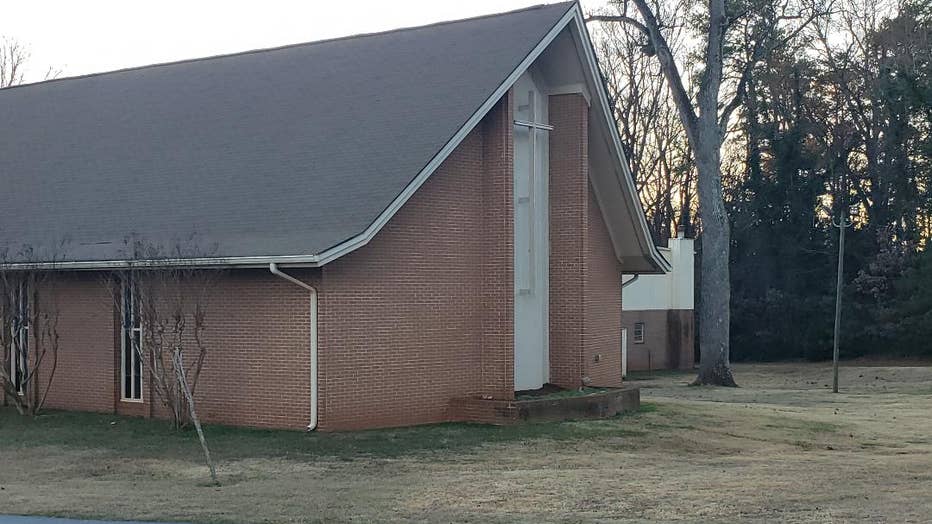 He admits it scares him.  But he says not tonight.  Tonight he'll be at church to welcome in the New Year.