The Gwinnett County Police Department said the burglary occured at a store on the 1800 block of Old Norcross Road around 2 a.m. on April 10.

According to police, the two suspects smashed the front door and rummaged through the business, taking the puppies. 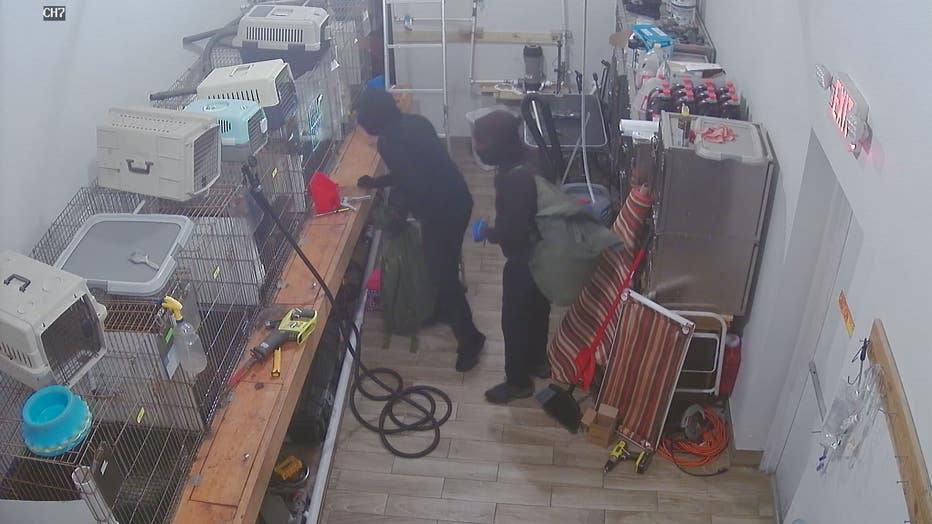 In total, police say the men five English Bulldogs, four Yorkie-Poo’s, four Maltese, two Shih-Poo, one Shih Tzu, and three Morkies. The value of the dogs was around $60,000.

Both suspects were wearing dark-colored hoodies and black pants with one suspect having a work light attached to his head.

This was the second expensive dog burglary early Friday morning. Another burglary happened at a Petland store in Dunwoody with the same method about an hour later. In that case, the burglars stole over $30,000 in puppies.