DUNWOODY, Ga. - A Dunwoody pet store says it is out of thousands of dollars after thieves stole five puppies.

The burglary happened at a Petland store around 3 a.m. Friday. 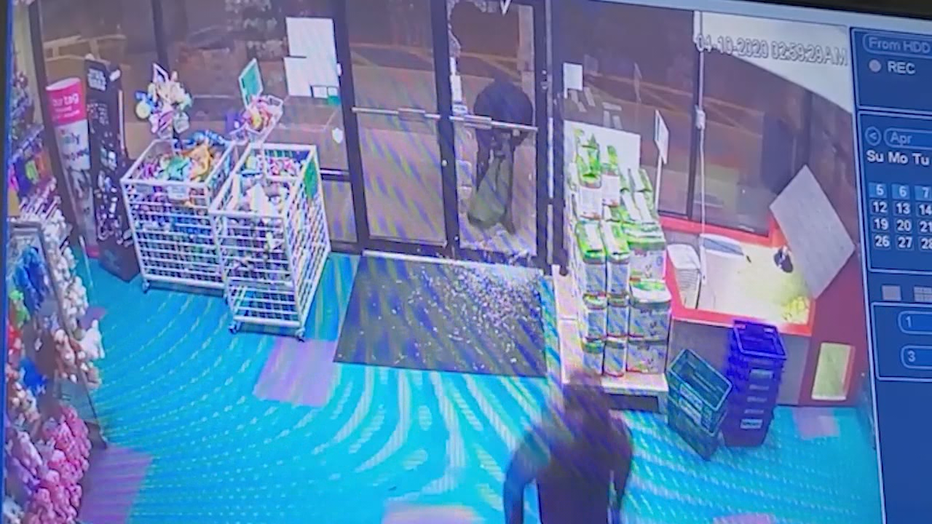 Employees say two men wearing face masks threw a rock through the glass front door. The men then stuffed the puppies into a single bag.

The store's co-owner told FOX 5 the thieves took two French bulldogs, an English bulldogs, a Yorkie, and a Pomeranian.

The two suspects also stole a cash register and damaged part of the store. 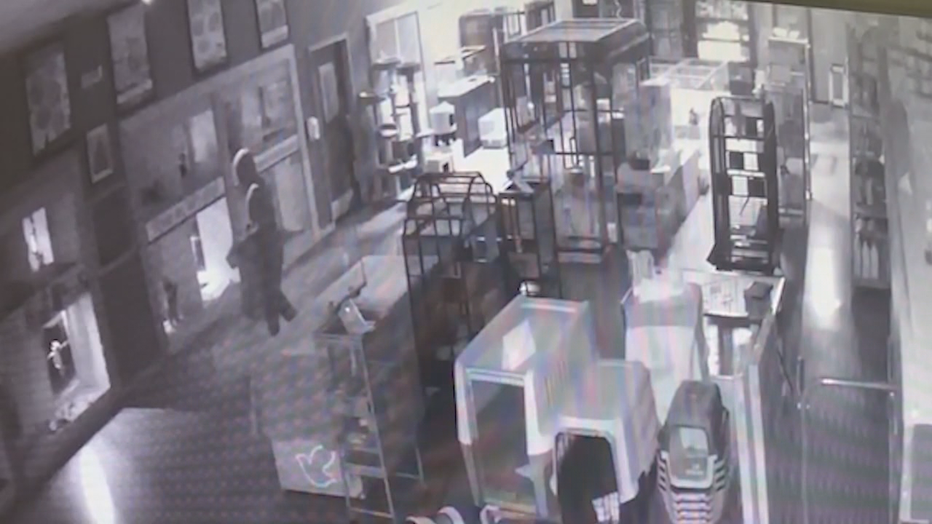 The employees say the thieve's actions are disgusting and reckless.

"I would just hope that they get the puppies the medical attention that they need because they were up to date on their vaccinations but at nine, eight weeks, they need more attention than that," store manager Kiara Lane said.

If you have any information on the burglary, please call Dunwoody police.