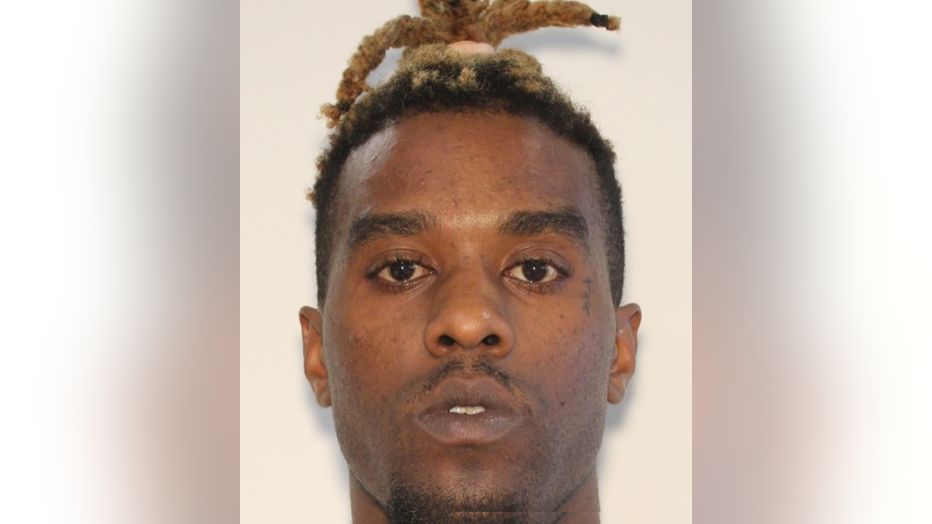 Investigators say Menefee is an identified member of the gang "Dem Marietta Boys" and "Brim Bloods."

Meneffee is the 10th member of the gang who has been arrested in the four-year investigation.

The suspected gang leader is now in a Federal Detention Holding Facility in Atlanta after being charged with VGCSA intent to distribute MDMA, two counts of possession of a stolen firearm, violation of the Criminal Street Gang Act, possession of less than an ounce of marijuana, and possession of a firearm by a drug user.

The Brim Bloods gang, which originally began in the Ocean View Hills of San Diego, has been active for over 10 years in Georgia and has been connected to prostitution, robbery, assaults, gun sales, drug trafficking, and murder, officials said.