JACKSON COUNTY, Ga. - Three young north Georgia children are safely back home after police say they were taken by their non-custodial father on Tuesday.

Cole, Mattalyn, and Tyler Allen, ages 5, 7, and 9, had been last seen around 10:30 a.m. Tuesday in Jefferson, according to the Arcade Police Department.

The children's disappearance kicked off a statewide search after investigators say they were taken by their father, 36-year-old Anthony Duane Allen, of Des Moines, Iowa. According to police, Allen did not have custody of the children and reportedly visited them while their mother was at work after threatening to take them back with him to Iowa. 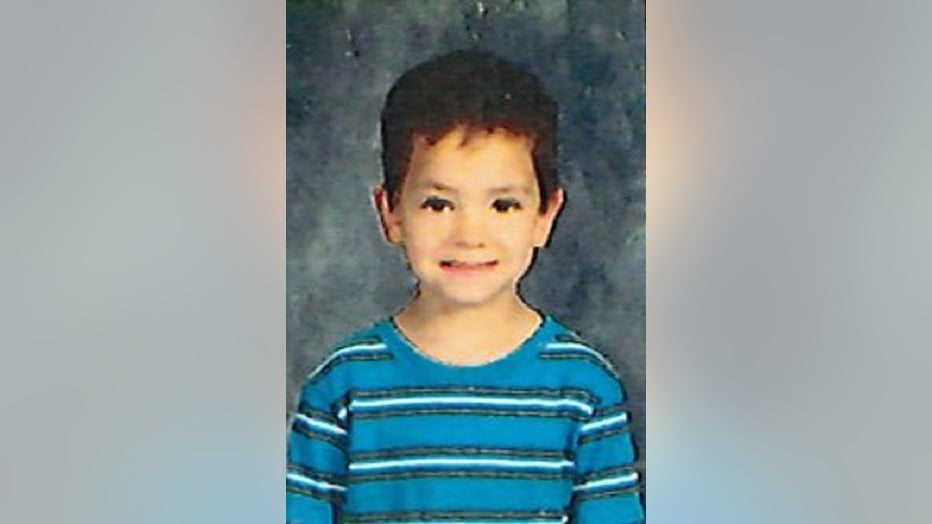 After searching for hours, officials say Allen dropped the three children off at their mother's house overnight.

The children were not hurt. 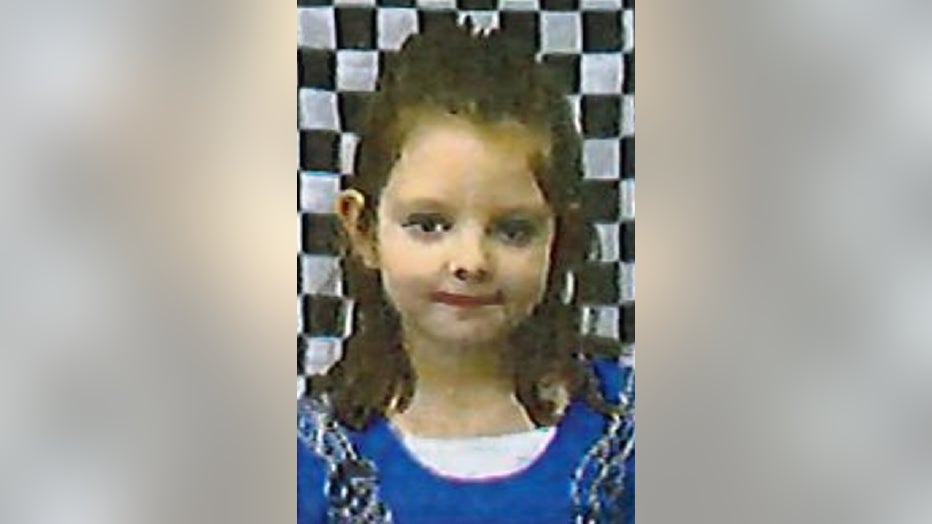 There is no word yet on whether Allen will face charges. 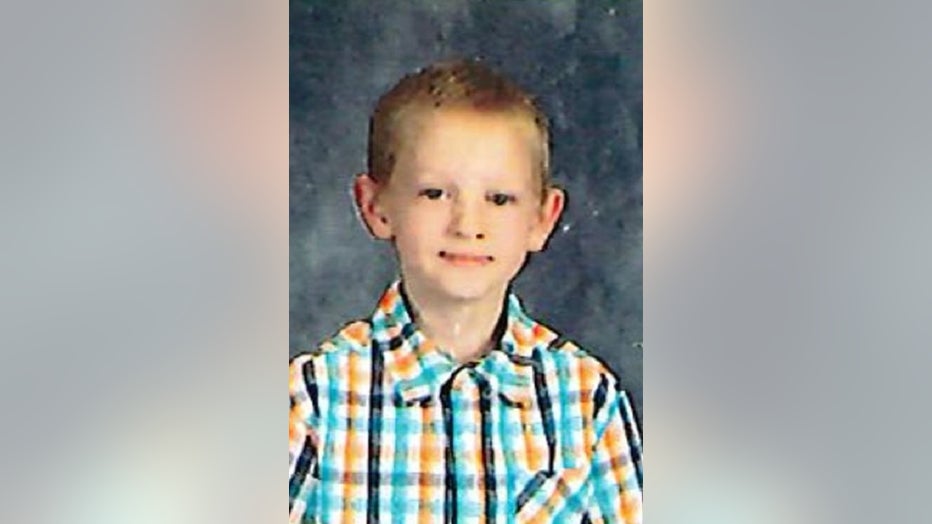